Twitter has been acting up over the last few months, with President Trump's account being disabled for 11 minutes last month, and even the international account of The New York Times experiencing troubles in the last 24 hours. 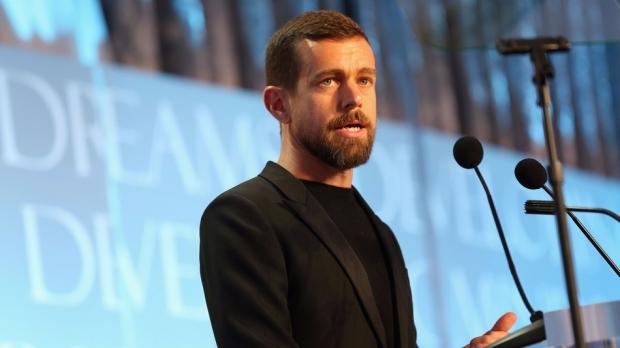 But there are big changes cooking with the social networking giant that are taking place on December 18, with Twitter announcing a couple of weeks ago that it will be monitoring its users' behavior... wait for it... "on and off the platform". Twitter will suspend an account if they are affiliated with violent organizations, even if they aren't causing any trouble on Twitter. George Orwell would be proud at Twitter's move, that's for sure.

Twitter wrote in an update to its policy: "You also may not affiliate with organizations that - whether by their own statements or activity both on and off the platform - use or promote violence against civilians to further their causes".

It's funny, because Twitter opens the update with a statement that they believe that "everyone should have the power to create and share ideas and information instantly, without barriers", except the people they decide aren't free to share their perspective, as it doesn't align with their agenda.

What I would like to know is how and why will Twitter be monitoring users' behavior off the platform?