Pokemon is one of the best-selling franchises of all time, with The Pokemon Company recently announcing the Pokemon series has sold over 300 million copies and that's all without the mobile hit Pokemon GO. 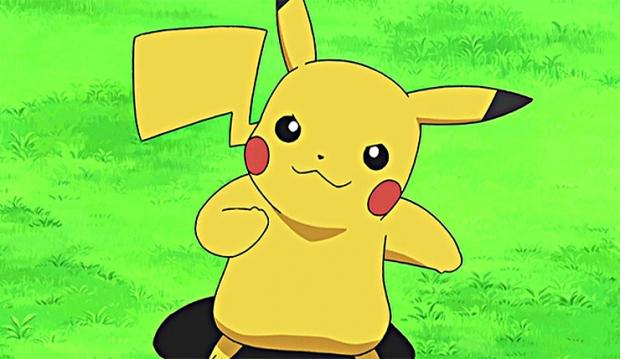 The 300 million sales of Pokemon sales include the main RPG series, as well as others like Pokemon Stadium, Pokemon Mystery Dungeon, Pokken Tournament, and Pokemon Snap. Remember that there are a bunch of spin-offs and other Pokemon games, with a total of 76 different Pokemon games in the wild.