VR in general has begun to plateau in terms of hype, but now since Black Friday sales have rolled around the corner Oculus have decided to slash prices on the Rift VR headset, bringing the price down to just $399. 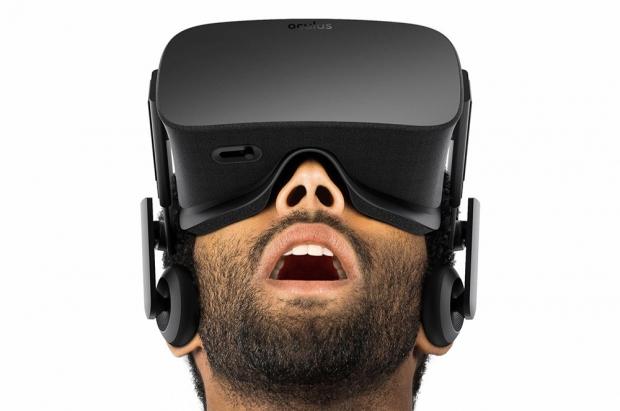 Typically Amazon has beaten that price, giving consumers the option of being apart of their Black Friday sales and picking a Oculus Rift VR headset and two Oculus Touch controllers for just $349.

This is the lowest price for Oculus VR yet, these are the highlights from the deal: