According to VentureBeat, Samsung is set to give an early sneak peek at their newest installment into the Galaxy series, reports saying that we will see not only the Galaxy S9 but also the S9+ revealed at CES 2018 in early-January. 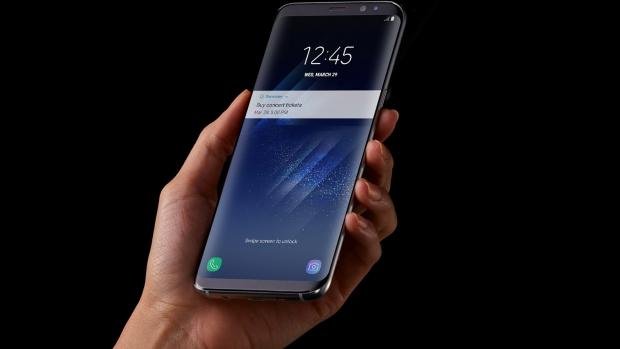 The report was written by Evan "@evleaks" Blass, the notorious leaker that now writes for VentureBeat, who said he talked to "someone briefed on the company's plans" and explains that Galaxy S9 and S9+ are Codenamed Star 1 and Star 2 and go by model numbers SM-G960 and SM-G965.

The Galaxy S9 and S9+ will feature a 5.8-inch and 6.2-inch curved Super AMOLED panels, just like their predecessors. The difference though is the Galaxy S9 and S9+ will not be like the near-identical nature of the S8 and S8+ which shared everything but the display size. Instead, the S9+ will be featuring more RAM (6GB vs 4GB) and also a second rear camera just like the Note 8.

Keep in mind, Samsung still plan to have a scheduled March event to serve as their phone's official launch.