To celebrate the upcoming home video release of 'Valerian and the City of a Thousand Planets,' we have ten Blu-ray copies to give away thanks to our friends at eOne Home Entertainment! 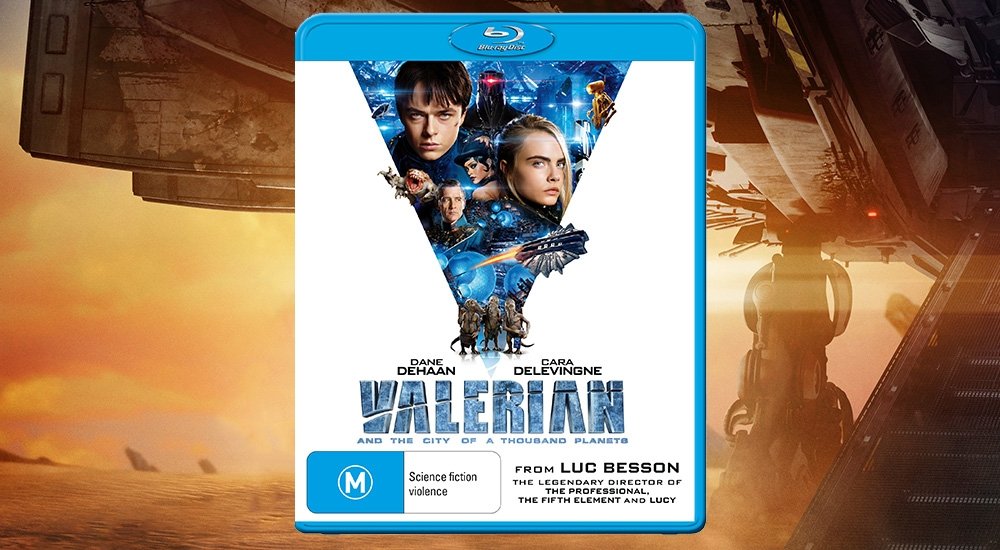 A universe without boundaries needs heroes without limits. In the 28th century, Valerian (Dane DeHaan) and Laureline (Cara Delevingne) are a team of special operatives charged with maintaining order throughout the human territories. Under assignment from the Minister of Defense, the two embark on a mission to the astonishing city of Alpha-an ever-expanding metropolis where species from all over the universe have converged over centuries to share knowledge, intelligence and cultures with each other. There is a mystery at the center of Alpha, a dark force which threatens the peaceful existence of the City of a Thousand Planets, and Valerian and Laureline must race to identify the marauding menace and safeguard not just Alpha, but the future of the universe.

To go into the running to win a prize, post this article to your social media profiles and send your correct answer to the following question (along with your postal address), to ben at TweakTown dot com before the competition closes on November 24.

Name the creator of the Valérian and Laureline graphic novel series.

'Valerian and the City of a Thousand Planets' is available to purchase on Blu-ray and DVD at leading Australian retailers from November 22nd.