Prince Noctis Lucis Caelum, Final Fantasy 15's main character, is coming to Tekken 7 as a playable fighter. Noctis' moves incorporate his special Armiger attacks and a nice variety of Royal Blades to slice and dices foes, along with the classic Engine Blade. All in all Noct looks pretty svelte and his moves are a very faithful recreation of the base game that seem to expertly fit into the Tekken series.

Noctis will be a playable character as part of Tekken 7's third DLC pack, which is included in the $24.99 season pass. The pack launches in Spring 2018. 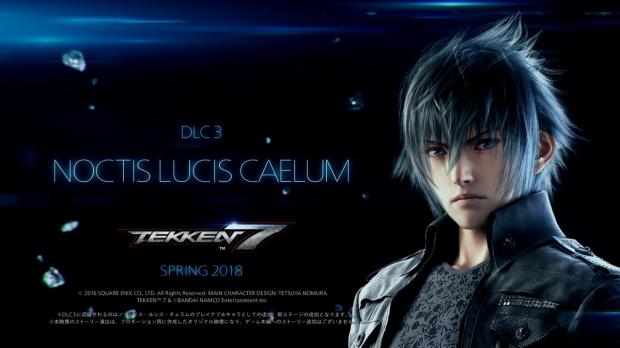 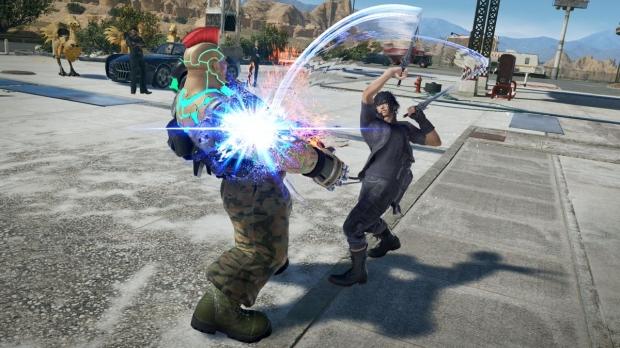 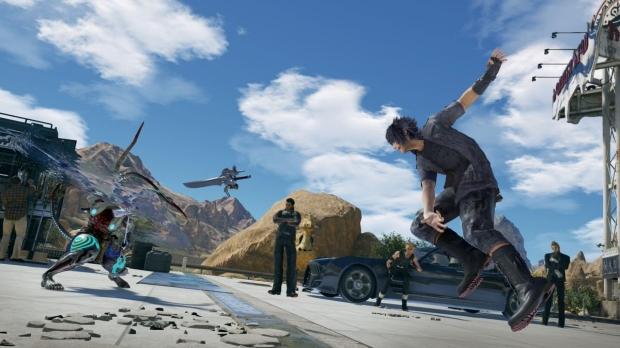