Mafia 3 will soon have an Xbox One X enhanced patch pushed out, with developer Hangar 13 recently talking about what resolution the game renders at on the Xbox One X, and whether there will be HDR patches for other platforms. 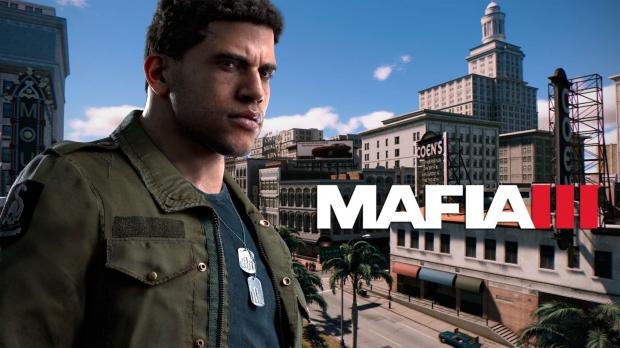 In an interview with WCCFTech and Andy Wilson, Executive Producer at Hangar 13, Wilson said: "The game renders at 3072×1728 and is then upscaled to 3840×2160, via a full 4K output buffer. We're not using any form of checkerboarding as we were able to get the performance we needed out of the console for the desired resolution, as well as the various additional graphical enhancements we've applied".

As for the HDR feature of Mafia 3 being updated and applied to the PS4 and PC versions of the game, Wilson said: "As of right now we only plan to release the HDR update for the Xbox One X-enhanced version of Mafia III".

There are graphics enhancements for the Xbox One X, with Wilson adding: "The two main differences with the Xbox One X version are a higher overall resolution and the addition of HDR. On top of this we have also improved graphical quality for various rendering features, including SSAO, Geometry Detail, Shadows and Volumetric Effects. We released a PS4 Pro patch for launch last year and continued to improve the game over the course of 2017, so the Pro version represents a big upgrade over the original at launch. For the release of the Xbox One X we wanted to revisit the game one last time and try to push the metal as hard as possible, something I think we've achieved pretty well!"