Star Wars: The Last Jedi is going to be huge, that's a given. But how big? Box Office Pro recently released its first-weekend projections for the upcoming Star Wars movie with an estimated $215 million grossed in the US over its first three days. In comparison, The Force Awakens first weekend grossed $247million. 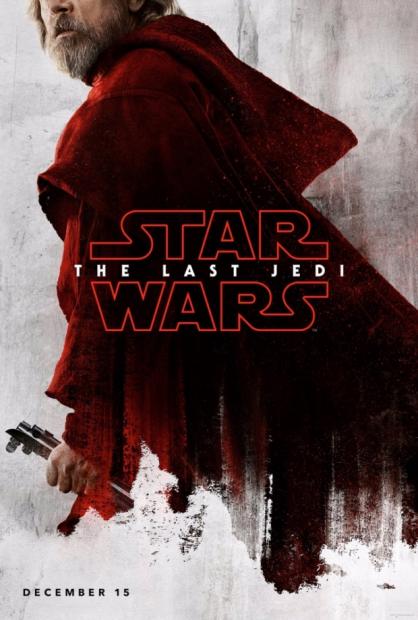 "Presumably, this will provide the fewest "standalone movie" characteristics of the new episodes - ala The Empire Strikes Back and Attack of the Clones, middle chapters that became the "lowest" box office performers of the previous trilogies. As such, any suggestion that this film would have under-performed in the event that it falls well short of TFA's records and/or lifetime gross should be wholly ignored." 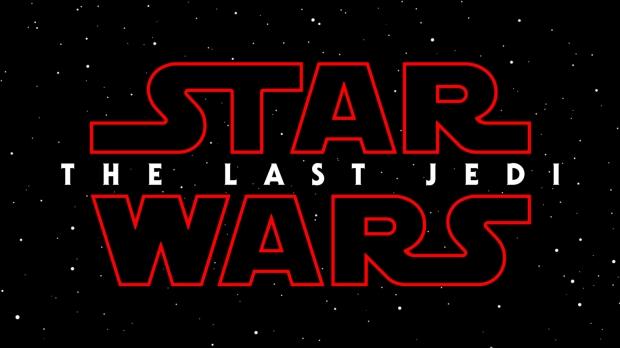 The countdown until December 15 is well underway, in the meantime you can check out the second trailer here.