Spec Ops: The Line is regarded as one of the best storied shooters on the market, but veterans at Yager who made the game happen aren't up for a sequel. 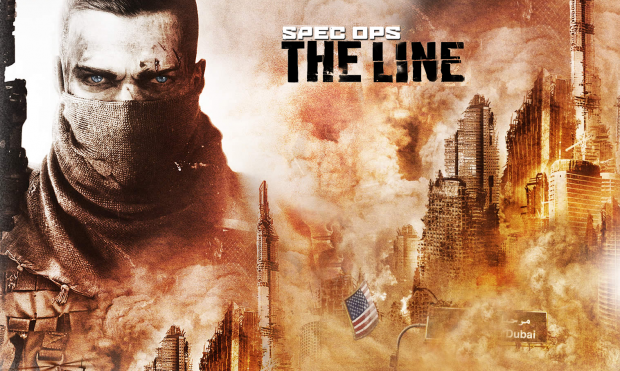 Spec Ops: The Line's rough five-year development cycle has been chronicled many times in the industry, highlighting the game's unique narrative design and the toll the experience took on the developers. "It was a 5 year process, so that it would be hard to fully encapsulate that in a reply here. In short, it was hard, stressful, occasionally soul-crushing, educational, enlightening, and ultimately very rewarding. When development was over, I think a lot of us were left with our own lingering pain and trauma from the experience. But ultimately, were proud of what we'd made," Mr. Williams said in a recent Ask Me Anything post on Reddit.

But what about a sequel? Even if 2K Games' parent company Take-Two Interactive magically greenlit plans for a sequel, and sought out the original dev team to make it, Mr. Williams says no, it's probably not ever going to happen--he'd rather eat glass than do another Spec Ops game.

When asked why a sequel hadn't been made, the writer said: "Because it was a brutal, painful development & everyone who worked on it would eat broken glass before making another. Also it didn't sell."

Because it was a brutal, painful development & everyone who worked on it would eat broken glass before making another. Also it didn't sell.

Despite its commercial failure, Spec Ops: The Line will always be remembered as one of the most harrowing military shooters ever made, and will be forever frozen in the annals of games development history.