Team Ninja's gruelingly challenging and amazingly executed samurai "Soulsborne" masterpiece is coming to PC, but not everyone will be able to play. 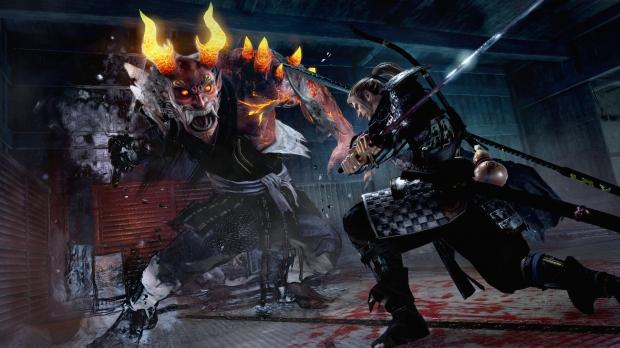 NiOh is a great game that stands as a shining example of Team Ninja's development prowess, and the game's incoming arrival on PC in November fills a very real void left by Dark Souls' discontinuation. But there's an entry cost this time, and the PC spec requirements to run NiOh aren't super lenient; gamers will need a moderately decent graphics card on top of the huge 100GB file size.

According to NiOh's official Steam Page, the game will require at least an Intel i5-3550 CPU, 6GB of RAM, and an NVIDIA GeForce GTX 780 or AMD Radeon R9 280 with at least 3GB of VRAM. This is somewhat surprising given NiOh ran quite well on PlayStation 4 consoles that notoriously feature older graphics hardware and components.

NiOh's PC port will feature the complete edition that bundles the base game with all three DLC packs--Dragon of the North, Defiant's Honor, and Bloodshed's End--for $59.99. The PC version will also retain performance options to prioritize frame rates or visuals, with 4K support added in. Some users are worried that Koei Tecmo won't let them adjust graphics and display settings on-the-fly, but I'm sure the two performance options are just quick presets and don't replace manual graphics tweaks.