NVIDIA have released their new GeForce 385.69 WHQL drivers, just in time for the recently released of Project Cars 2 and the upcoming betas for Call of Duty: WWII and Star Wars Battlefront 2. In the upcoming weeks, we also see the releases of FIFA 18, Forza 7, Total War: Warhammer 2 and EVE: Valkyrie - Warzone, all which have day one support. 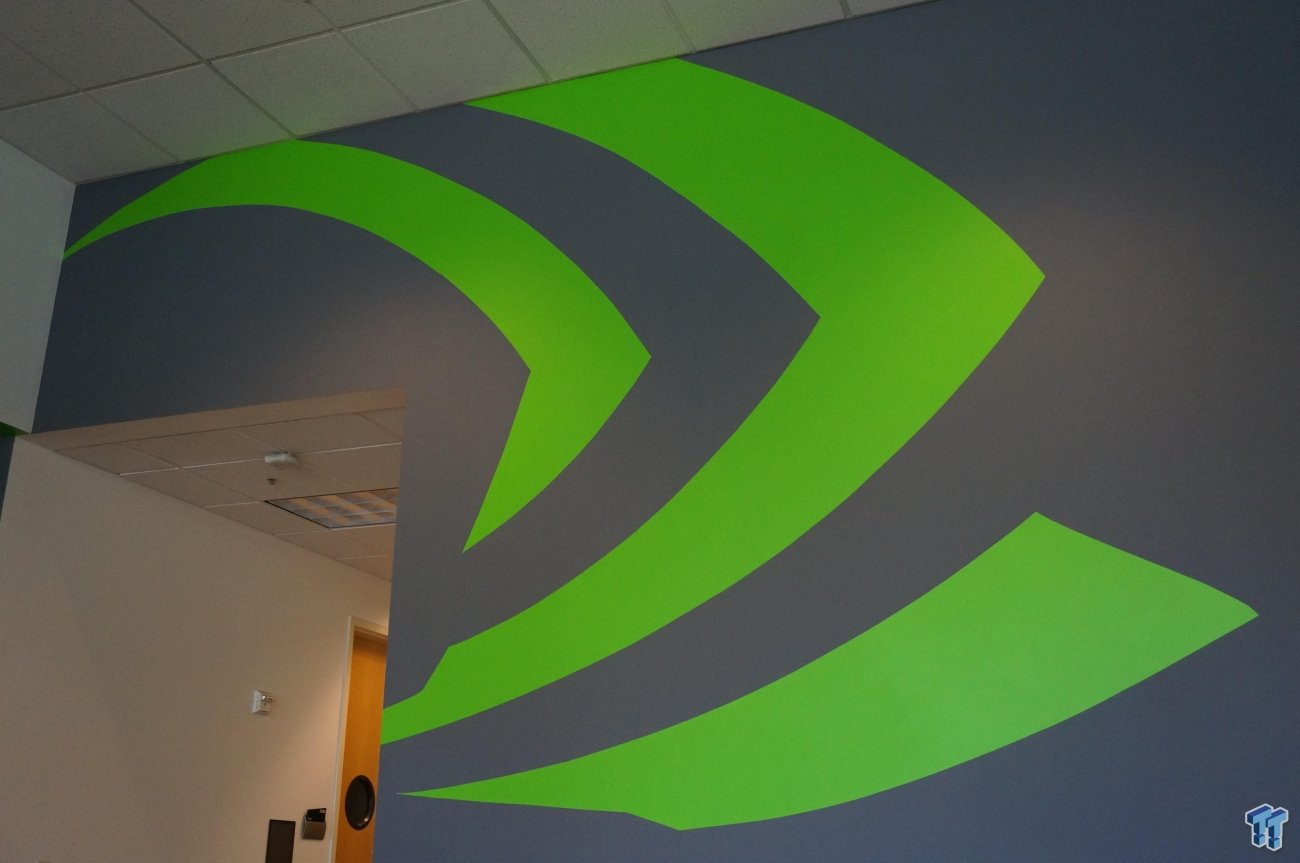 Included in this release is a number of bug fixes listed below.

For the full release notes, click here to view the PDF file and here to download the latest drivers.