I was a huge fan of the original Google Glass headset, but the company went quiet with its wearable headset for a few years, but they're now back with an enterprised-focus wearable: Google Glass Enterprise Edition.

The first Google Glass Enterprise Edition has shipped, with an unboxing video promptly done, revealing that the new headset uses USB-A instead of USB-C, which sucks.

Inside, Google has made quite a number of improvements including an Intel Atom processor, 32GB of internal storage, and a 780mAh battery. There's an audible speaker, as well as dual-band 802.11ac Wi-Fi connectivity. 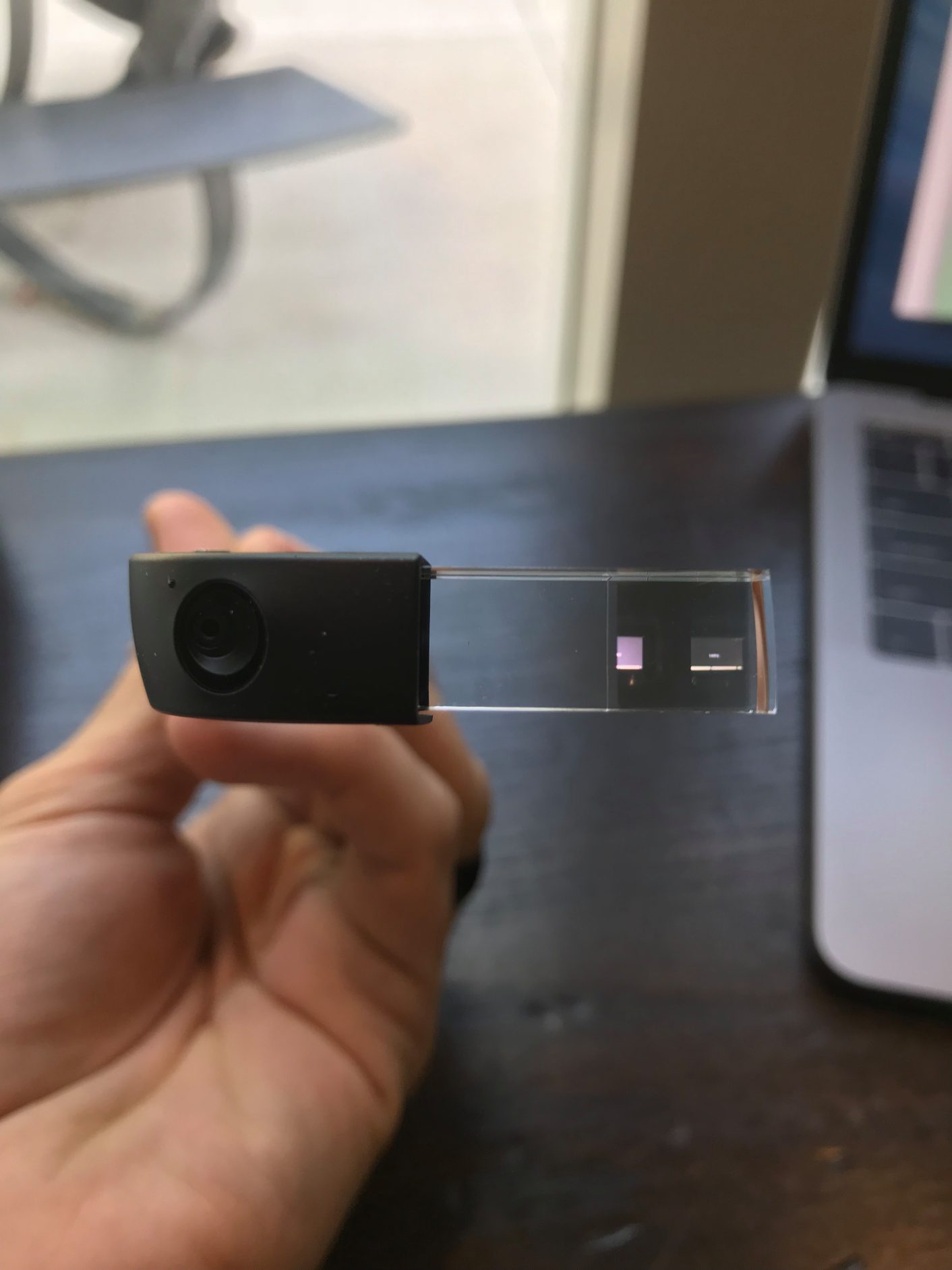 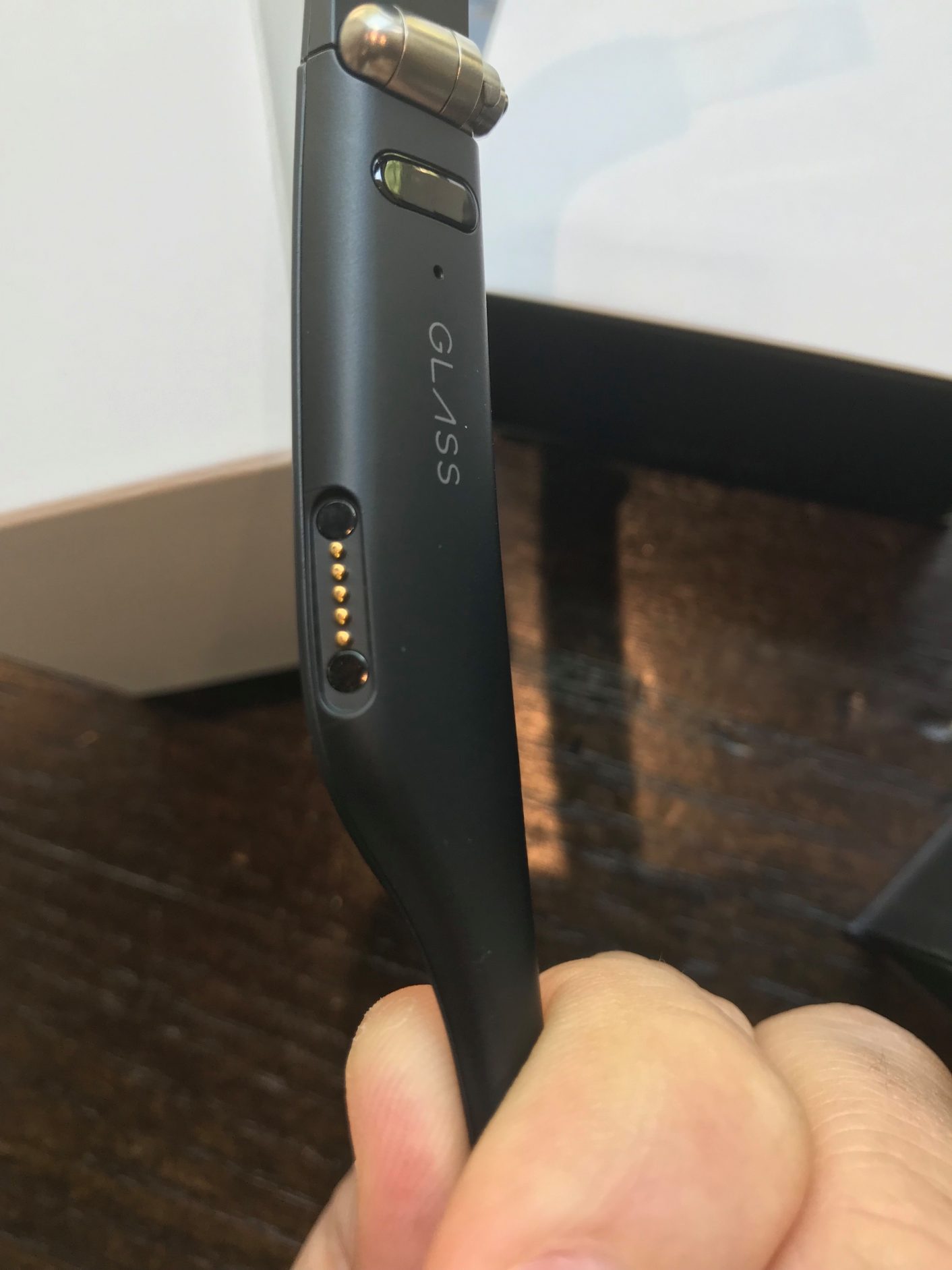 The new wearable comes in two parts, with the first being the new "Pod" which is the Google Glass hardware itself, while the "TI Band" is the titanium band. 9to5Google says they're working on a full hands-on in the coming days, so I'm sure we'll hear all about it shortly, and I'm excited.