It was reported earlier today, that Oceania players wouldn't get dedicated first-person perspective servers in PlayerUnknown's Battlegrounds any-time soon due to the small player base. PUBG developers Bluehole, received quite the backlash from this, but they've clearly listened to their player base and promptly launched FPP Duo servers in the Oceania region. 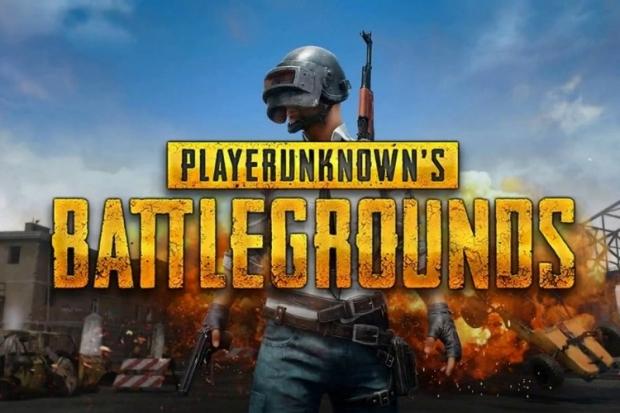 "We are pleased to announce that first-person only servers for DUO will now be available for players in Oceania. Starting from 3 pm KST / 3:30 pm ACST today, players will be able to enjoy FPP DUO on OCE servers. For SOLO and SQUAD, we plan to introduce FPP at a later stage when we have an increased user pool on OCE servers in order to ensure a pleasant experience for all Oceanic players"- PUBG official announcement.

The announcement also includes some interesting statistics that back up Bluehole's decision to delay FPP servers. "One of our main concerns was the fact that it can affect the other group of players who do not play FPP. It has been proven by the data from other regions that we need at least 500 players for two game modes to ensure a reasonable matchmaking time. Currently, the number of concurrent users on OCE is sometimes lower than the threshold during certain times. "

With the release of a new map later this year, Bluehole are trying to not segregate the community by adding in too many modes and maps in smaller player base regions. We can still expect to see Solo and Squad FPP servers in the near future, providing the player base can sustain it.