ASUS recently launched the ZenFone 4 Max with a 5,000 mAh battery, but we are still waiting for four new ZenFone series smartphones. It was initially expected that the company would launch the phones during Computex, but that didn't happen due to, according to a source, "design overhaul and efficiency upgrades." 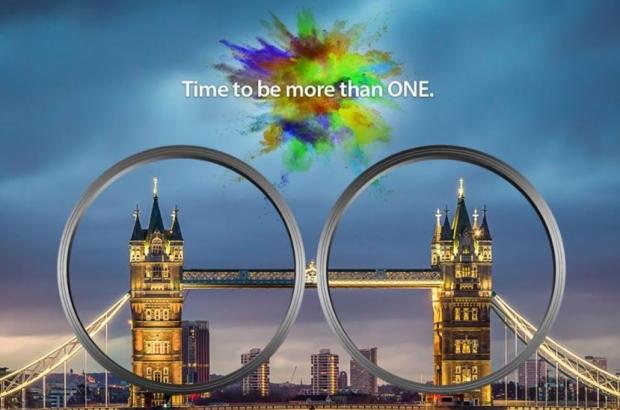 A recent report suggested that the company should unveil the devices on August 17th and while we still can't confirm this date, we can say that the launch date is definitely close because ASUS has just posted the first teaser photos of the ZenFone 4. 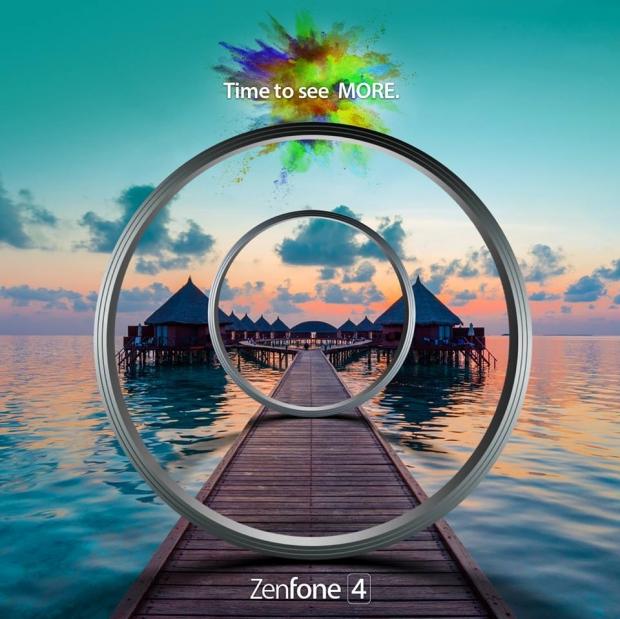 The company posted four photos on its official Facebook, and all four photos indicate that the ZenFone 4 will have a dual camera setup.

ASUS is expected to launch the ZenFone 4, ZenFone 4 Pro, ZenFone 4V, and ZenFone 4 Selfie. Not much is known about the phones at this point, but we will know more in the upcoming weeks. 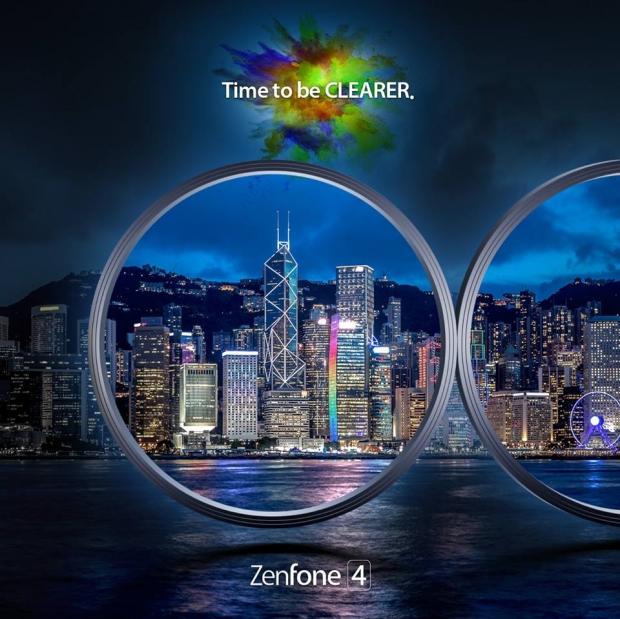