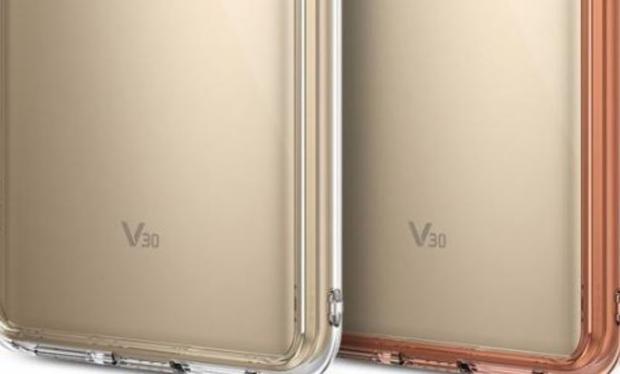 The V30 should come with an interesting change compared to the other V series phones. According to reports, it won't have a secondary screen.

We've also heard claims that the V30 will come with an OLED display, a first of any LG flagship smartphone. This could also mean Google daydream VR support could be a feature as well.

We still don't know which processor will the device use. Qualcomm's Snapdragon 836 is rumored for a while, but since the company still didn't announce it, we can't know for sure. If Qualcomm announces it soon, there is a big chance we will see it in the V30. If not, Snapdragon 835 is the logical choice.

The device should feature a 3.5mm headphone jack, dual rear camera setup, and IP68. This may mean that the V30 could be the end of a long LG heritage of removable batteries.

The V30 is also rumored to have wireless charging support, meaning that the phone should have a glass back, unlike any of its predecessors in the V series.

As for the pricing, numerous reports mention a $700 price tag.