On the back of its major QLC 3D NAND flash breakthrough, Toshiba today announced yet another milestone with the world's first 3D NAND flash memory powered by TSV technology. 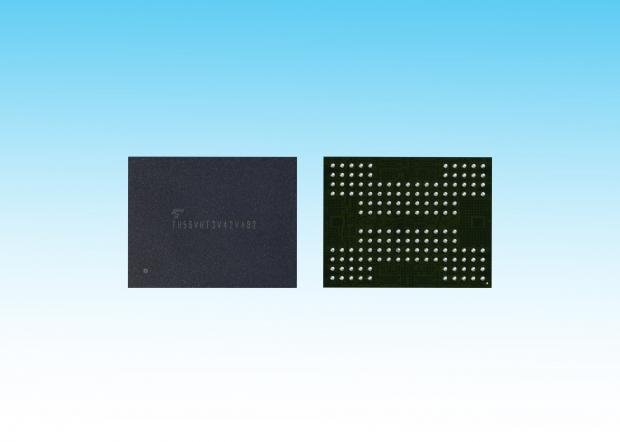 Toshiba will showcase prototypes of its latest TSV-enabled devices at this year's Flash Memory Summit starting on August 7 in Santa Clara, California. 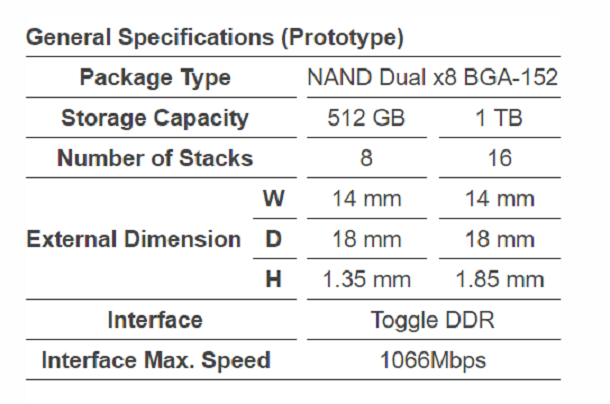