Jio, a mobile network operator in India, is currently experiencing what could be the biggest data breach in India. 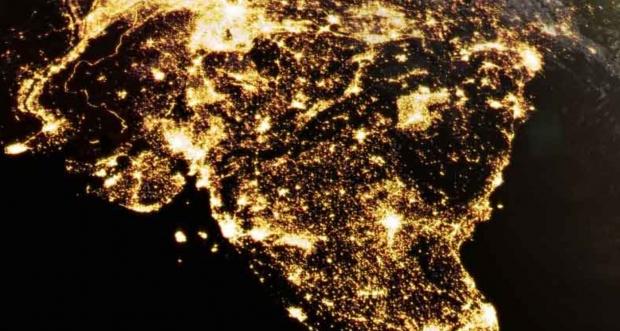 Jio is one of the fastest growing carriers in India and the whole world and was made famous by their launch of a nationwide LTE network for a very low price. They launched their network in September of last year, and have over 120 million users in less than a year. However, it appears that their speedy launch may have come at a cost.

Jio's customer's data has been leaked revealing many sensitive details, including customer's names, last names, phone numbers, emails, SIM Activation Date and even their Aadhaar Number. Aadhaar is a 12 digit unique identification number issued to all Indian residents based on their biometric and demographic data, and the world's largest biometric ID system, with over 1.154 billion enrolled members as of 11 June 2017.

It is unclear who is behind the breach or why this data has been leaked.