SpaceX has successfully completed its second launch and landing this week. The two Falcon 9 launches and landings in 48 hours show the strength of SpaceX rockets, previously stating that the company intends to up the pace of its launches. 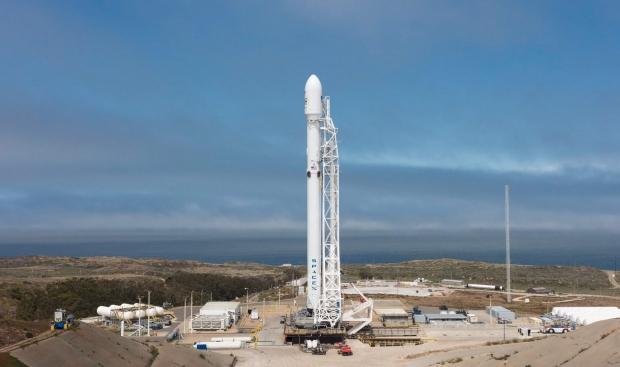 SpaceX's rocket took off from California's Vandenberg Air Force Base at 1:25 PM Pacific Time, and launched ten satellites to low-Earth orbit for Iridium, a global leader in mobile voice and data satellite communications.

This is the second set of 10 satellites in a series of 75 total satellites that SpaceX will launch for Iridium's next-generation global satellite constellation, Iridium NEXT.

Shortly after the launch, the first stage of Falcon 9 successfully landed on the 'Just Read the Instructions' droneship stationed in the Pacific Ocean.

Elon Musk later tweeted that the "new titanium grid fins worked even better than expected" and that they should be capable of an indefinite number of flights with no service.