AMD has been getting all of the CPU spotlight lately with their Ryzen 7 1800X processor and its 8C/16T of power, with the tease of their next-gen Naples platform and even Starship: rocking 48C/96T of CPU grunt.

Well, now it's Intel's turn with yet another HEDT family of processors, with a next-gen Core i9 family on the way. Right now Intel has the Core i3, Core i5 and Core i7 processors - but they will be joined by the high-end Core i9 family led by the Core i9-7920X processor reportedly launching in August. Intel's purported Core i9 processor will come in up to 12C/24T, matching the rumored next-gen Ryzen processors with 12C/24T of power.

Intel's upcoming i9-7900 series processors will support up to 44 PCIe lanes, while the i9-7800 will have 28 lanes, and the i7-7700/7600 have up to 16. We should expect TDPs in the 112-160W range, depending on the chip, while the i9 processors will rock a third clock state that Intel will call Turbo Clock 3.0, something that will allow the new CPUs to reach much higher clock speeds than Broadwell-E is capable of. 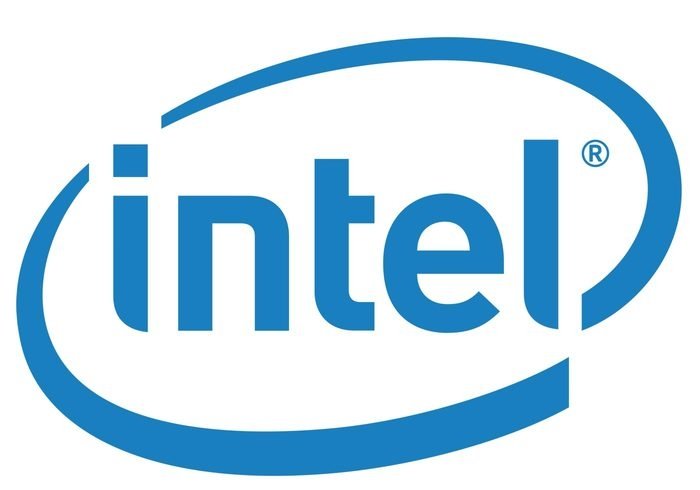