Madcatz today announced it will delist itself from the New York Stock Exchange, which could be a warning sign for the company going under completely. 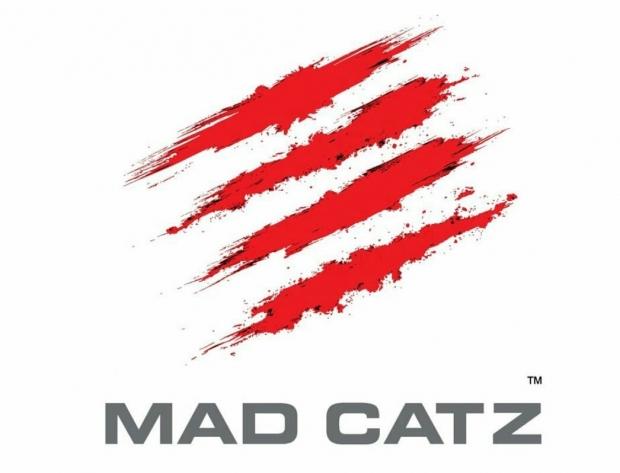 Madcatz is best known for creating peripherals, controllers, headsets, gaming keyboards and the like, but the company's fate might be in question. The company today made the decision to de-list its shares from the NYSE due to "abnormally low" common stock prices, but this move was made before the NYSE suspended trading of their stock. At the time of writing, Madcatz stock sits at just $0.06 per share, and NYSE regulations state that shares need to show a minimum $1.00 value across 30 consecutive days to stay listed on the exchange.

As Gamasutra notes, Madcatz had tumultuous financials in 2016, having to sell its Saitek division for $13 million following a harsh $11 million loss, and was forced to fire about 37% of its workers.