UK-based Playground Games is best known for its high-profile Forza Horizon racing series, but the team has opened up a separate games studio to work on an entirely different project. 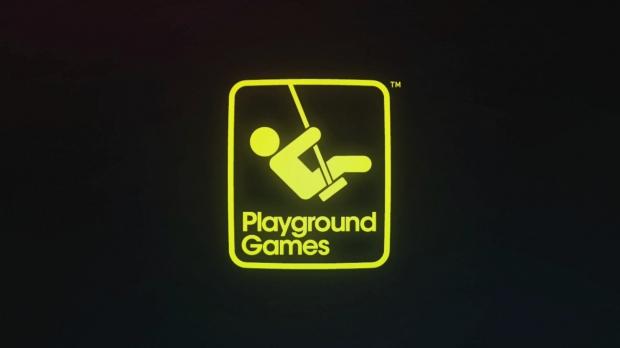 Playground founder Ralph Fulton confirmed that the new game wouldn't have anything to do with racing. In fact, it'll be an open-world type of game set in an entirely different genre than the studio is used to, and the project might even be the new Xbox IP that Microsoft exec Phil Spencer recently teased.

Microsoft's Xbox brand has worked closely with Playground for the Forza Horizon series, and this could be a unique opportunity to create something fresh.

While the second studio is working on this unique open-world game, Playground's principle team will continue belting out Forza Horizon games.

"Our business with Forza over the last six, seven years has been great for us. It remains the cornerstone of our business - we're not running away from racing, we still feel passionate about making new racing games and delivering new experiences for our players."