Razer (yes, the Razer) has acquired a smartphone manufacturer, Nexbit. Nexbit was a startup company that gathered around $1.3 million via Kickstarter campaign for, what is marked as, the cloud-first smartphone. Their idea was to make a phone that would allow usage of apps and content that transcended between phone's onboard storage and a complimentary cloud service. 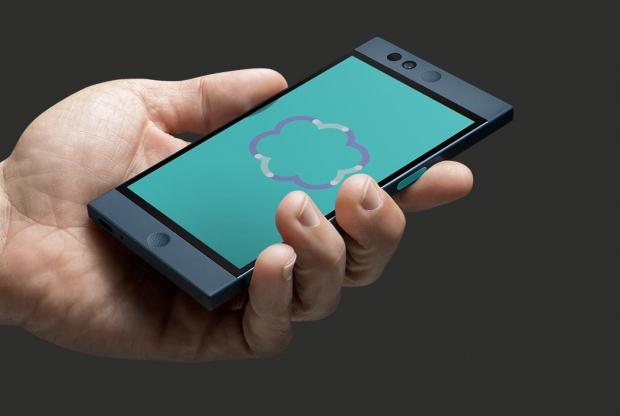 The Kickstarter campaign was a success. Twelve hours after it was launched, the phone reached its funding goal of $500,000 instead of reaching it within a month and completed its $1 million goal within two weeks.

This resulted in a smartphone named the Nextbit Robin, a phone with 32GB of internal storage. However, the phone utilizes the cloud storage of 100 GB offered by the manufacturer which is integrated within the phone's software as additional storage. The phone went on sale in May last year.

Fast forward to today, Razer "has acquired the majority of the assets of Nextbit Systems Inc. and has brought onboard the management and employees of the company".

I'm thrilled to announce that we're joining the Razer family! They're rebels like us, they speak from the heart, and they share our need to push boundaries. Nextbit will operate as an independent division inside Razer, focused on unique mobile design and experiences. To put it simply, we'll be doing exactly what we've been doing all along, only bigger and better.

The Nexbit brand won't go away. Instead, it will operate as an independent division within Razer. Does this mean we could see a Razer phone? Possibly, but I don't think that will happen anytime soon so don't get your hopes up.