Huawei's P10 should arrive this spring, and there is a possibility that the company will announce their newest phone at this year's MWC in Barcelona. 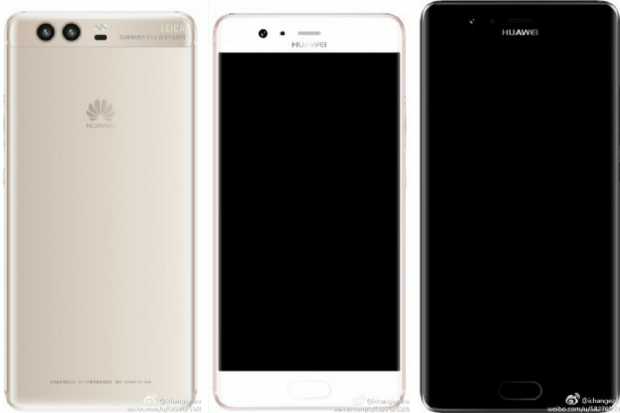 Some leaks also suggest that the P10 will have wireless charging, meaning it would be the first Huawei phone to have this feature and a curved screen.

The newest leaks come in the form of photos that confirm, if legit, that the P10 will have a curved screen. There is also an interesting detail in the photos, the fingerprint sensor is located on the front, which would be a change for Huawei's phones.

According to the same photos, the phone will have a dual camera carrying the Leica brand, same as last year's P9 and Mate 9.