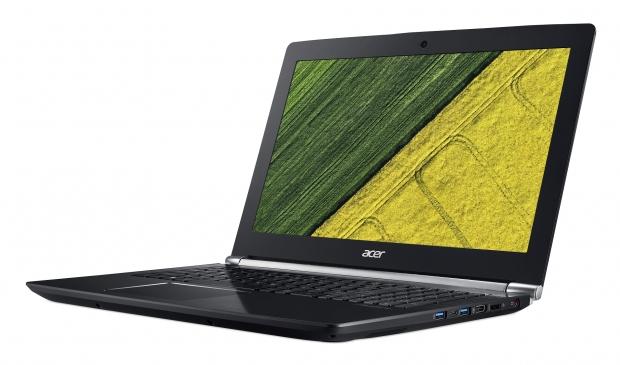 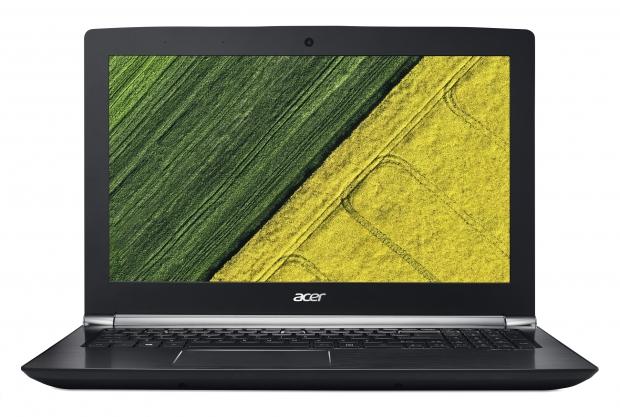 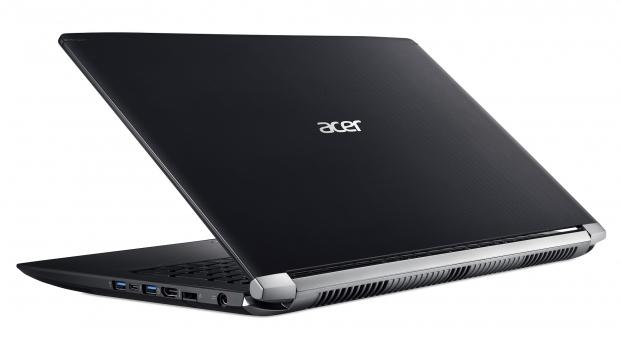 The Aspire VX 15 gaming notebook features up to an NVIDIA GeForce GTX 1050 Ti video card and an Intel Core i7-7700HQ CPU, and start at $799 with availability planned for later this month.

Acer's Aspire V Nitro notebooks start at $1199 and will ship in February.

Check below for a breakdown of each product, and full specifications. 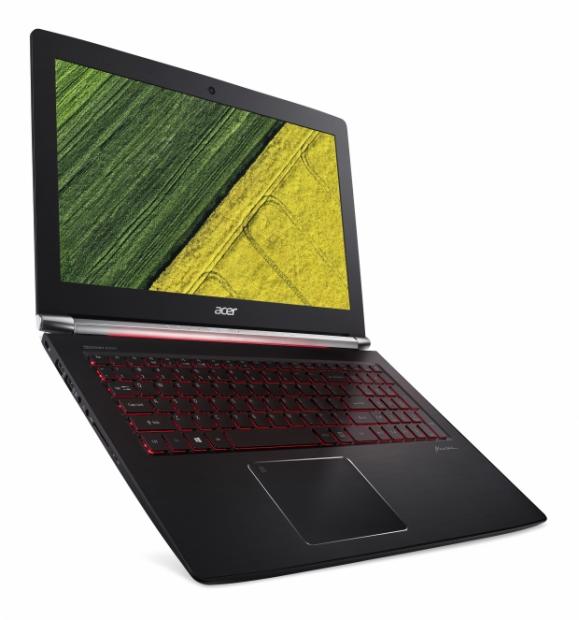 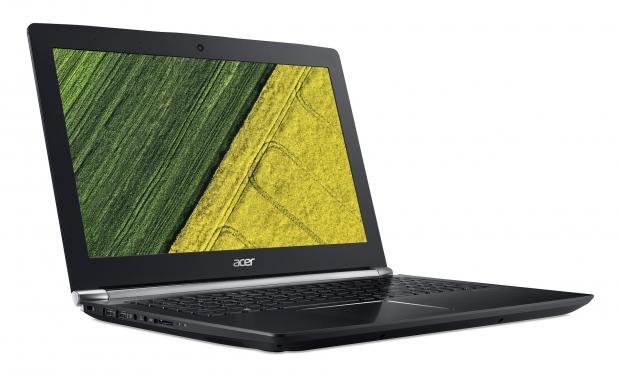 The updated Acer Aspire V Nitro offers superior performance in a sleek form factor. It is ideal for graphics heavy content creation/editing or gaming. Depending on model, It includes the NVIDIA GeForce GTX 1060 or GTX 1050 Ti GPU, a 7th Gen Intel Core I processor (KBL H series) and up to 16 GB of DDR4 system memory. An optional 4K (3840x2160) ultra HD display is also available. 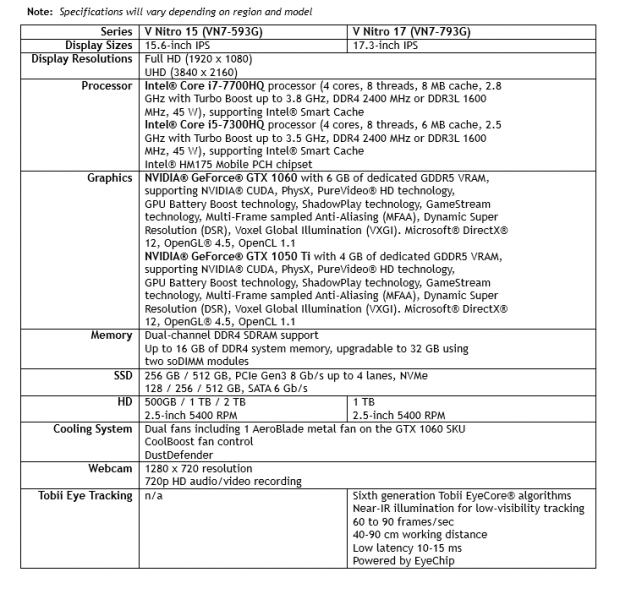 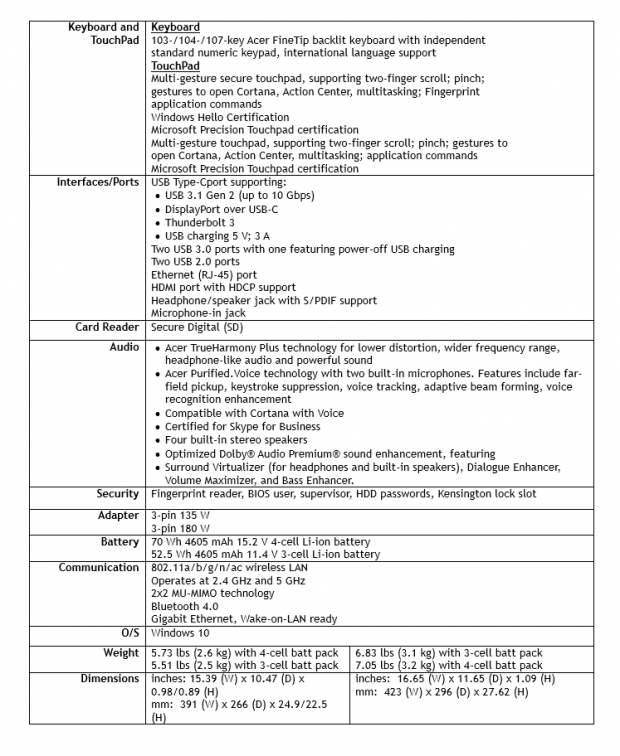