Apple's enormous campus in Cupertino is scheduled to open in 2017, and the latest drone footage from YouTube user Matthew Roberts shows how much the spaceship-like structure changed in the last six months. 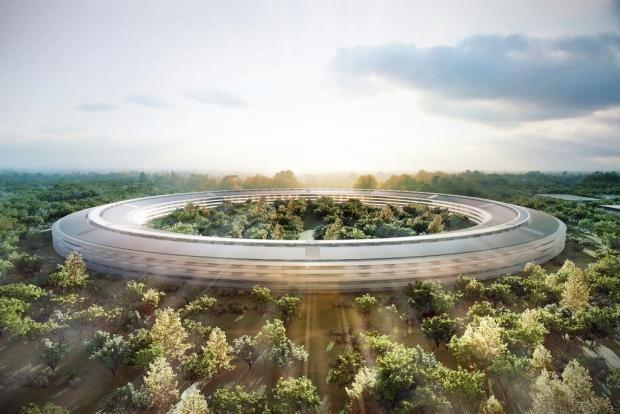 The building is the brainchild of the late CEO, Steve Jobs, and designed by acclaimed architect, Lord Norman Foster. Steve Jobs spent a large part of two years on the project before his death in 2011.

The construction started in 2013, and you can see in the newest footage that it's almost ready for its grand opening.

The cost of the Apple Campus 2 is estimated to around $5 billion plus the cost of the land which was around $160 million. When finished, the campus will accommodate around 13,000 employees which is not nearly enough to house all of Apple's Bay-Area employees.