The ESA concluded a two-day Council meeting at the ministerial level in Lucerne, Switzerland and ministers in charge of space matters from ESA's 22 member states plus Slovenia and Canada have allocated 10.3 billion euros (roughly around $11 billion) for space activities and programs based on the vision of a United Space in Europe in the era of Space 4.0. 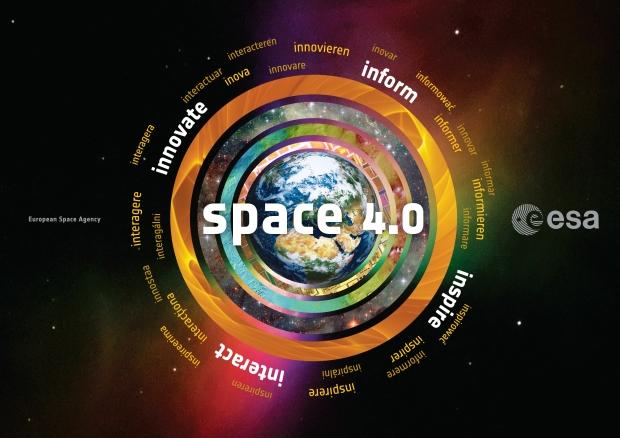 The members also approved the commitment to extend European participation in the International Space Station program to 2024. Funding for the ESA's extension will amount to about 807 million euros ($861 million) on usage and 153 million euros ($163 million) for science projects involving the Space Station.

I'm excited all the International Space Station partners have now joined us in committing to operation of this invaluable resource through at least 2024. The European Space Agency contributions to Station are essential, and we look forward to continuing to work with ESA, the Canadian Space Agency, Japan Aerospace Exploration Agency, and Roscosmos for extended operations, and to collaborating with other nations to push the boundaries of human exploration, and extend our reach farther into the solar system as part of the ongoing Journey to Mars.

The decisions means that more European astronauts will visit the Station and work together with NASA's astronauts.