It's been eight years since the release of Universal's 'The Mummy: Tomb of the Dragon Emperor', so we all know what that means... reboot! Today, the upcoming film released its first teaser trailer, which sees Tom Cruise face off against Sofia Boutella's female baddie.

Unlike the action adventure franchise starring Brendan Fraser that kicked off back in 1999, this 'Mummy' is being built from the ground up to launch a cinematic universe of the studio's classic horror icons including The Invisible Man, The Wolf Man, and vampire hunter Abraham Van Helsing. Naturally, there's more than a little expectation riding on its undead shoulders, but with a solid cast and writer-turned-director Alex Kurtzman behind the camera, we could be in for something quite interesting indeed. 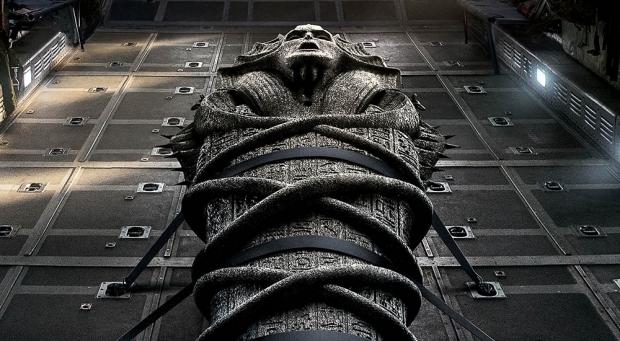 'The Mummy' is set to scare cinemagoers in 2D and IMAX cinemas worldwide from June 9, 2017.