Watch Dogs 2 is now available on PC, and Ubisoft has teamed up with NVIDIA to show off the ultimate port of the game with high-end NVIDIA Game Works features.

Watch Dogs 2 is already an amazing-looking game on consoles, breaking a new barrier when it comes to open world gaming and next-gen interactions. With NVIDIA Game Works, however, Watch Dogs 2 takes on a new dimension of depth and immersion, rocking extra PC-specific features like high-definition shadows, 4K textures, TXAA and HBAO+, and much more.

"HBAO+ ambient occlusion shading and rendering techniques add depth to a scene. Immersive lighting and details and shadows add realism to the Bay Area. With the implementation of TXAA aliasing is diminished and edges sharpened," Ubisoft's Dominic Guay affirms in the intro vid. 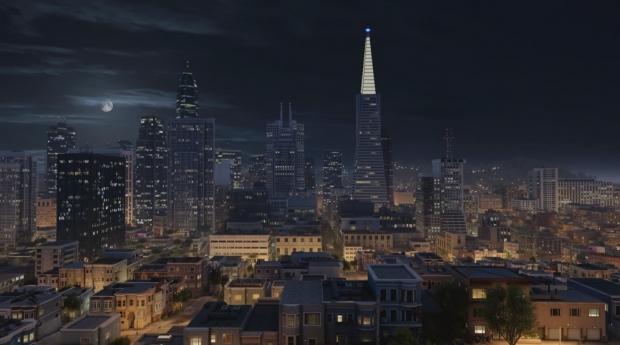 Watch Dogs 2 is out now on PC, and comes free with NVIDIA GeForce GTX 10-series GPUs

Be sure to check below for the complete list of Watch Dogs 2's exclusive PC features as well as specifications:

With that in mind, we wanted to share with you a bit of what we're working on and the improvements made:

Full controls and UI adaptation for mouse and keyboard

For more information, please refer to our PC Q&A.

As always, we'll be listening to your feedback and comments on our channels - hit us up on Twitter, our forums and our subreddit.