The surprise inclusion of 4K Ultra HD Blu-ray playback on the Xbox One S which effectively made it the cheapest 4K player on the market was lauded by gamers and video geeks alike, but when the console came to market it quickly became clear that it wasn't quite as proficient as a stand-alone player. The lack of support for bitstream audio means that the console doesn't quite meet the full spec, making immersive audio standards such as Dolby Atmos and DTS:X not possible. But in the case of the former at least, Microsoft is promising an upcoming fix. 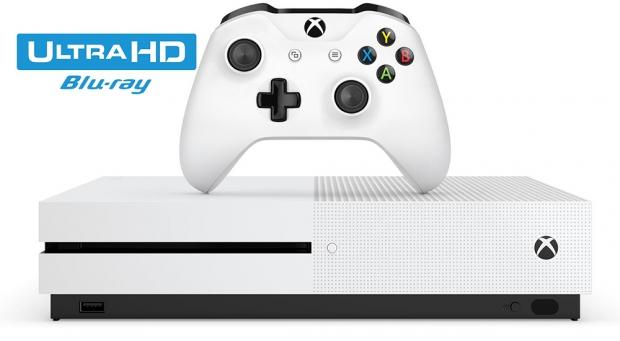 According to Engadget, the company has committed to providing owners with a free update to enable bitstream audio from the HDMI port "sometime in the future". Of course, to get the full benefit you're also going to need a reciever that supports Dolby Atmos, as well as at least another two height speakers, but the company's promise will be welcomed by audio fanatics.