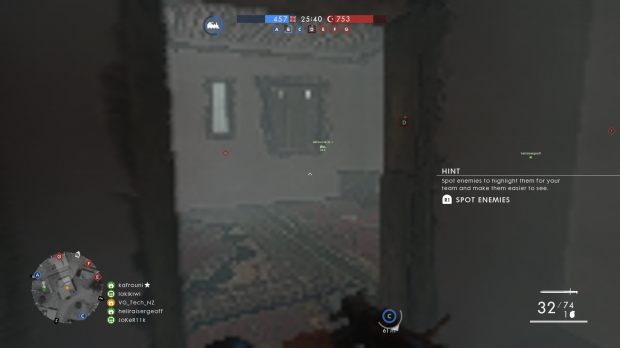 As we all know, PS4 and Xbox One typically can't hit 1080p 60FPS in games, so they use dynamic resolution scaling that sacrifices resolution in order to hit a targeted frame rate. Battlefield 1 hits 60FPS on both PS4 and Xbox One, so both consoles have to dip in resolution.

A glitch in the PS4 version of Battlefield 1 sees the dynamic resolution scaling backfire tremendously, with the resolution dropping to an insanely paltry 160x90p at ~60FPS. The glitch was caught in a Battlefield 1 PS4 frame rate test by VG_Tech, and has gone viral across the net. 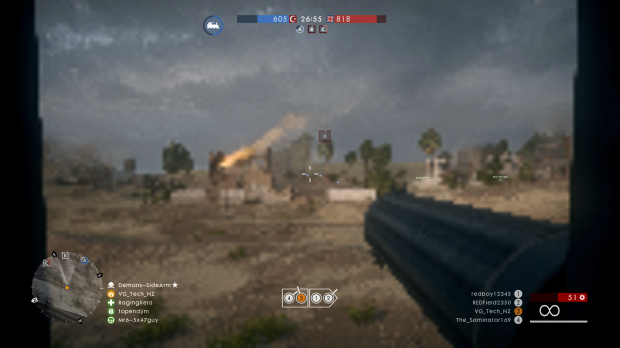 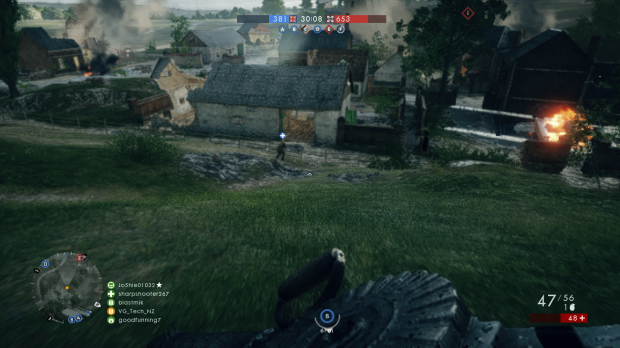 I'm sure that DICE will patch this before the game launches in earnest this Friday, but I'm amazed that this glitch wasn't spotted, especially since how big Battlefield 1 is for the company. There haven't been any reports of the resolution drop on Xbox One, which makes sense considering EA teamed with Microsoft to market Battlefield 1. Usually it's the Xbox One that dips in resolution, and it's interesting to see the PS4 version take a huge hit.

We'll be sure to update you on what happens with this hilarious and rather embarrassing glitch, and what DICE has to say about it in the near future.