The PC version of Mortal Kombat X was a fatality when it launched earlier this year, with both Warner Bros and developer NetherRealm taking a step back from the PC version of the game, but still putting their full efforts into the console versions with updates and DLC. 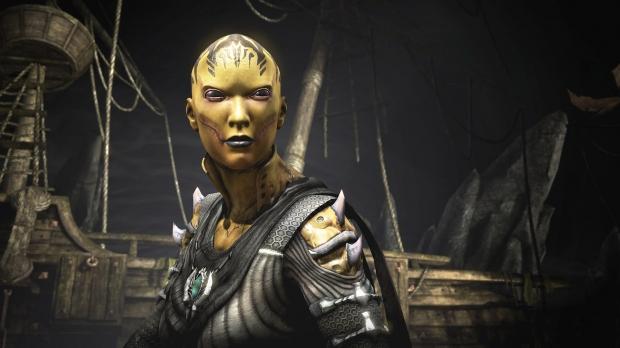 Mortal Kombat XL includes all of the content from the original game, but includes content from Kombat Pack 2, which has playable characters like the Xenomorph from Alien, Leatherface from The Texas Chainsaw Massacre horror film franchise, Triborg and Bo'Rai Cho are also available.