Microsoft made a pretty big shipping error back in 2013: it accidentally shipped out a prototype Xbox One console months before the system was revealed. 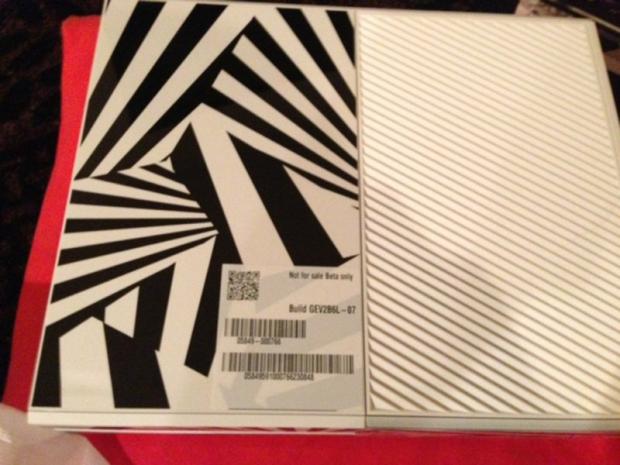 Back in March 2013, Jia Li ordered a laptop from the Microsoft Store. Instead of receiving the notebook, Li received a working prototype of an early Xbox One console codenamed "Kryptos".

"The box had a lot of security tape over it," Li told Business Insider. "So I was wondering, 'What is that?' I opened it, and it's something I've never seen before."

The box had the Kryptos Xbox One console, a power brick with a bunch of different power cords usable all over the world, and a bunch of paperwork. The console's QR codes matched a confidential Microsoft website, and the system booted up with the words "Kryptos" on the screen.

I don't think Li cracked the console open to see what was inside, but I wouldn't expect the Kryptos or Durango Xbox One prototypes to look much different than the final models--same 28nm APU, same basic PCB design and cooling mechanics, same on board ESRAM and system memory. 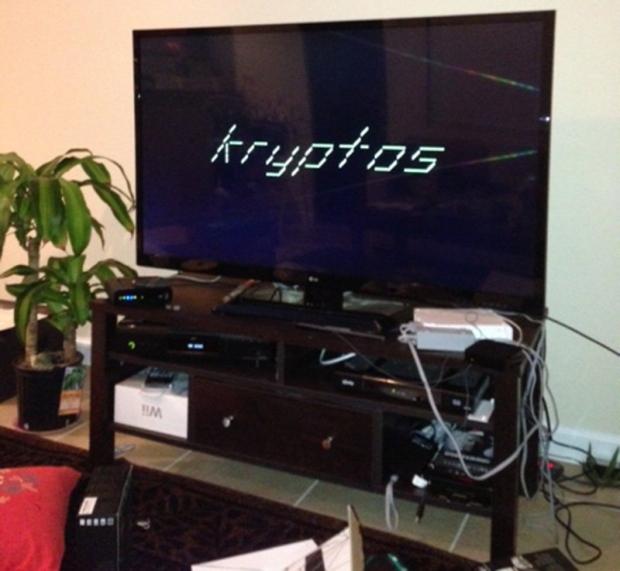 Li received the Xbox One about two months before it was unveiled during the company's disastrous E3 presentation on May 21, 2013, so basically the Xbox One didn't technically exist yet when Li received it. Even still, Li knew what the console was (the fabled "Xbox 720") and contacted Engadget with his findings.

Sadly, Li doesn't own the prototype console any more. Microsoft made contact with Li a few weeks after receiving it and retrieved the console, giving Li an Xbox 360 and Kinect as remunerations.

Although we probably won't see this kind of error made again any time soon, the games industry is still absolutely covered in leaks. Hell, Microsoft's new 4K-ready Xbox One S console refresh was leaked ahead of schedule, as was Sony's new PS4 Slim model. So some things just won't change, for better or worse.