Grand Theft Auto V, Overwatch and Lego Star Wars: The Force Awakens were the top three best-selling games in the US for July 2016, according to the latest monthly sales report from NPD Group. 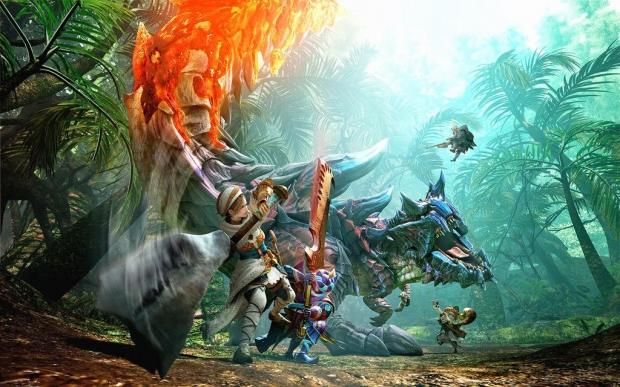 Overwatch was #1 last month but decided to play switcheroo with GTA V, but keep in mind that digital PC sales of Overwatch aren't included in these numbers. Lego Star Wars: The Force Awakens used its force powers to stay in #3. NPD Group's data also has the Xbox One outselling the PS4 in the US last month, the first time that Microsoft has beat Sony in the hardware wars since October. NPD analyst Sam Naji explains: "After 33 months since the launches of the PS4 and the Xbox One, the combined cumulative hardware sales for these two consoles exceed the sales of their predecessors by 41 percent at the same point of their lifecycles".