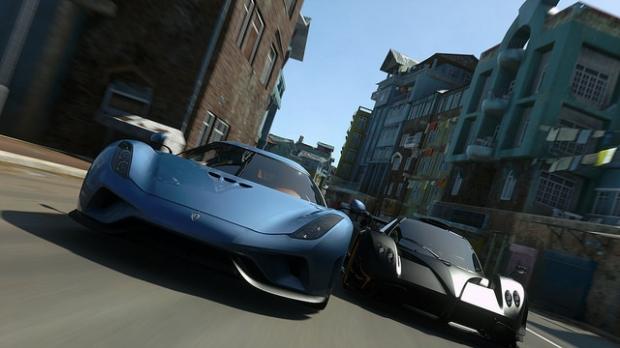 Sony said in a blog post: "While we normally like to keep everyone in the Driveclub community up to speed on any developments, we've had to keep this one under the hood... until now. We've been working tirelessly on Driveclub VR for more than a year now, to bring you the definitive and most immersive Driveclub experience possible".

DriveClub VR is being developed by Sony's Immersive Technology Group, with the team wanting to "take Driveclub to a more immersive level" thanks to VR. Not only do we have new screenshots of DriveClub VR, but we have some key points to share:

DriveClub VR will be released on October 13, exclusive to the PlayStation VR headset.