Despite its issues, No Man's Sky has become the biggest launch on Steam of 2016. There were plenty of day one issues related to performance, and then negative reviews and even on my personal Facebook news feed, I had friends saying "is this it?" and "I'm already bored". Above it all, No Man's Sky still soared on Steam. 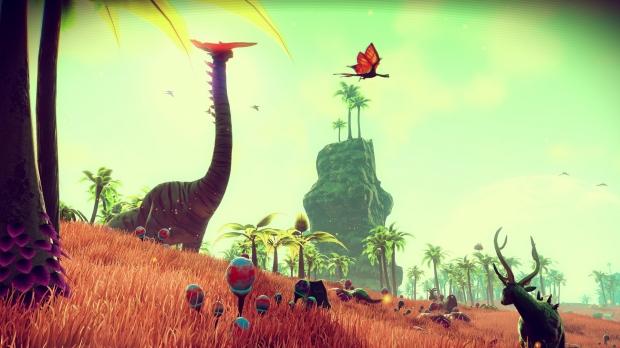 According to SteamDB, which collects data from Valve's official Steam Stats, there were 212,620 simultaneous gamers playing No Man's Sky on its launch day. Some of the biggest launches of 2016 couldn't keep up with No Man's Sky, with XCOM 2 only seeing 133,000 on its launch and Dark Souls III saw 130,000 while The Division had just 114,000 playing. This means that more people were playing No Man's Sky during launch, than any others at this point.