A new video of the iPhone 7 has emerged, with the three versions of Apple's next iPhone still lacking its 3.5mm headphone jack. A new 4K video has turned up from Dutch blog TechTastic.nl.

It looks like the 4.7-inch version of the iPhone won't be disappearing, while the larger 5.5-inch phablet iPhone 7 Plus smartphones come in two versions. There's one mock up with the single lens camera, while the one in the middle has a dual lens camera. We don't know if this will turn into the three models being; iPhone 7, iPhone 7 Pro and iPhone 7 Plus, but it would definitely make sense. 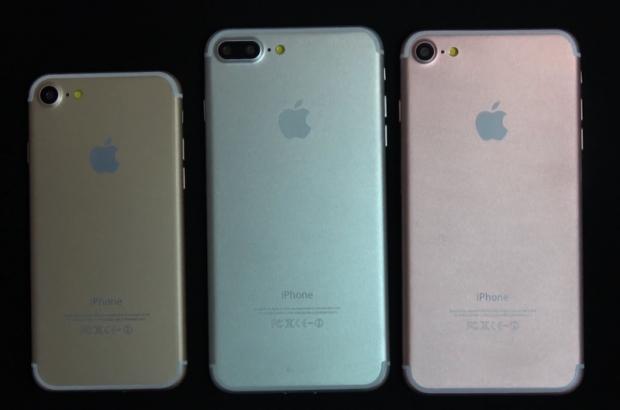