DOOM's new update has been released, with id Software's new Update #2 for DOOM including a slew of fixes and optimizations for the single-player side of the game, while it adds two new multiplayer modes, improves matchmaking and multiple SnapMap improvements. 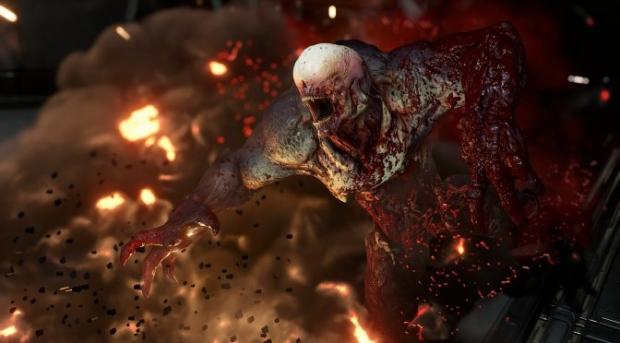 As for the list, here's the DOOM - Update #2 Changelog:

Improvements to Logic and Object Functionality