We knew that EA was working on a new user interface for Battlefield 1, but now the company has detailed its new Battlefield UI that will "improve the experience for past Battlefield games". 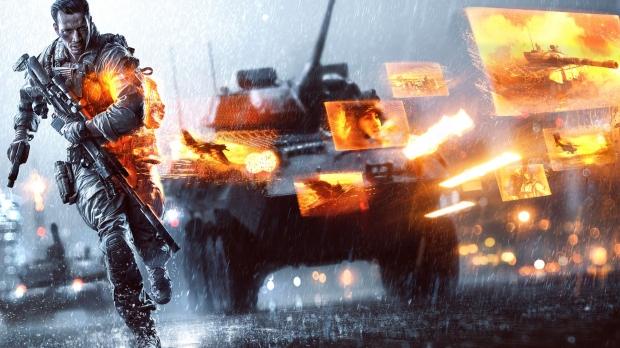 There are big changes coming to Battlefield in the way that Battlefield 4, Battlefield Hardline and Battlefield 1 gamers are united through a new Battlefield user interface. This new UI is "designed to improve the experience of playing with friends and to bring relevant content to your attention", so it sounds like Battlelog - but hopefully greatly improved.

EA continues explaining its new Battlefield UI: "Now, you're able to create a Squad before you actually enter into a game. Being able to join up with your friends and join into a game together makes it a much smoother experience, and helps make sure you're able to spawn on your buddies as soon as you're in the game".

Battlefield 1 will be launched on October 21.