Buying a smartphone today typically entails putting up with a lot of things you don't want to put up with, or being bothered to find a way around those things. The Samsung Galaxy S7 and S7 Edge ($669 and $769, respectively), though, come with no such conditions and instead respect the customer in that they come unlocked and free of difficult-to-get-rid-of bloatware. 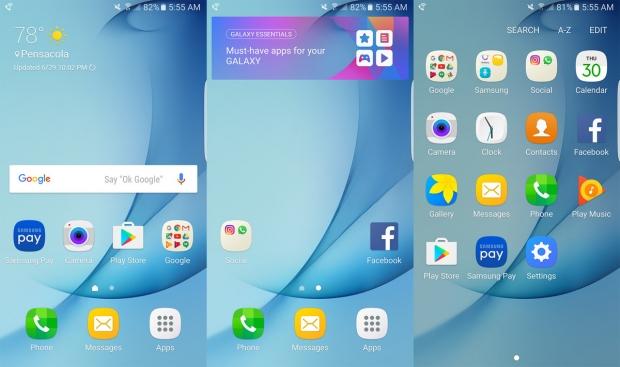 The somewhat rare approach means you can choose from most carriers (also nice if you spend a lot of time in foreign countries), likely get updates faster, and not be bogged down by difficult-to-get-rid-of and performance-taxing apps and services. On the latter point, you will still see some Google apps but just the "top tier" stuff; as for Samsung apps, those are entirely optional at setup.

While the minimalist approach to smartphone offerings has been happening a little more in recent times, it's a deviation for Samsung. And given it's the leading Android phone manufacturer, the shift could pave the way for even more choice from competitors going forward.