To say Microsoft has been aggressive with encouraging users to upgrade to Windows 10 would be an understatement. Finally though, it says it will tweak the prompts to be more straightforward. By the sounds and looks of it, declining the offer will actually decline the offer now, instead of scheduling it without you knowing. 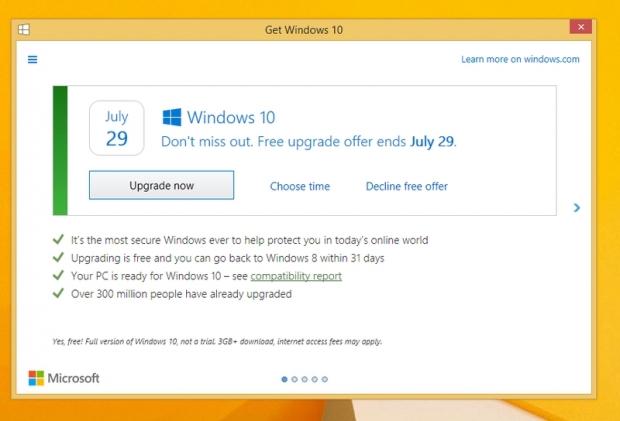 The cynic in me says this is Microsoft's calculated attempt at buying back some of the goodwill it's lost in recent months over this issue just before they were about to stop the prompts anyway, but hopefully it's a genuine move. In any case, be sure to keep an eye out this week for the change.