Enderal is one of the few total conversion mods that have actually been finished, and is set to arrive in July. Like any other mod, Enderal is free, but the total conversion experience will mirror the content of a fully-fledged AAA game with up to 100 hours of gameplay. Enderal features a massive new world with unique characters, lore, storyline, new voice-overs, original music, and even new gameplay mechanics. And it even has a flying airship! Enderal also takes players outside of the frosty climes of Skyrim, adding in new areas like tropical oases.

This isn't SureAI's first total conversion rodeo, either. The team was responsible for the mega-popular Nehrim: At Fate's Edge transformation mod built on the Elder Scrolls IV: Oblivion engine. In fact, Enderal is actually a sequel to Nehrim and is set in the same mythical world and continues the storyline set forth by the original while offering new landmasses and continents to explore.

The English version of Enderal will launch in late July, and the German version will be out July 1-3. Enderal will be free for anyone who owns a legal copy of Skyrim, and will be available on the game's website. Check below for a list of features and some screenshots from Enderal. 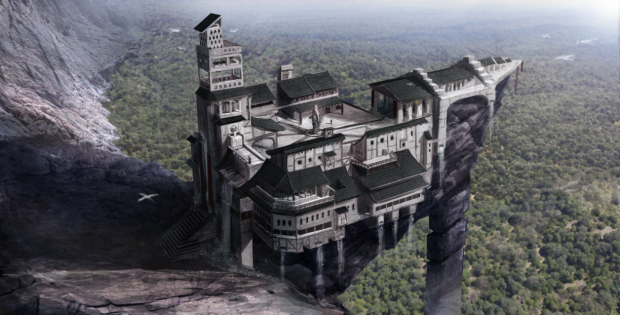 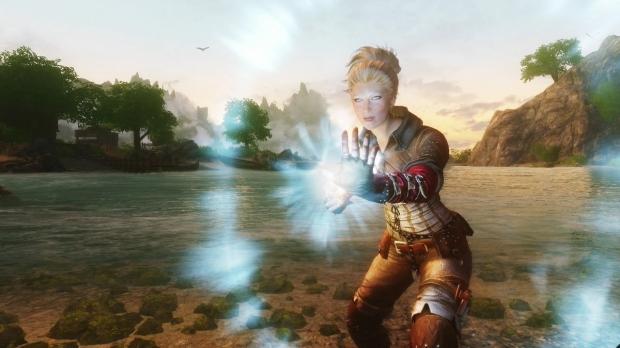 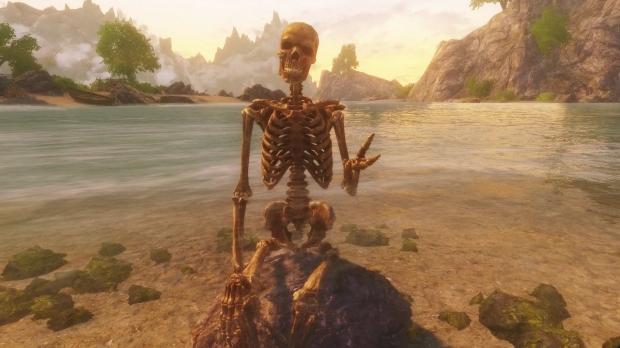 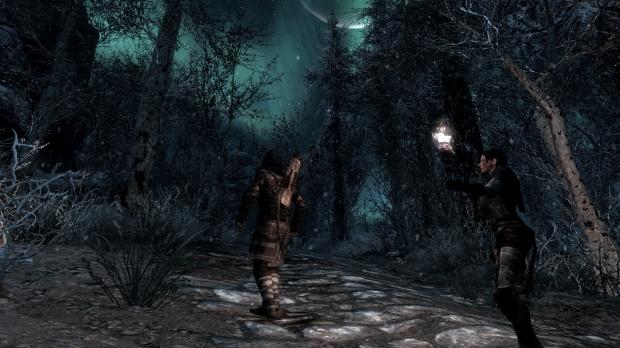 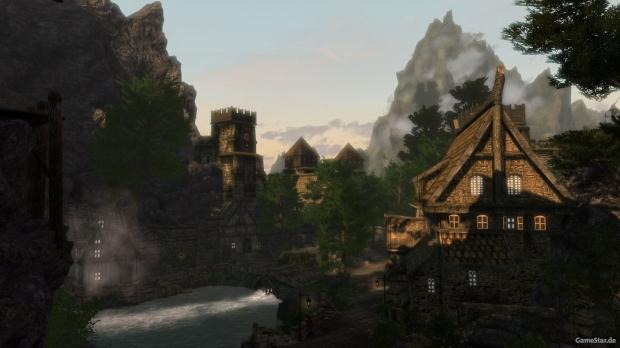 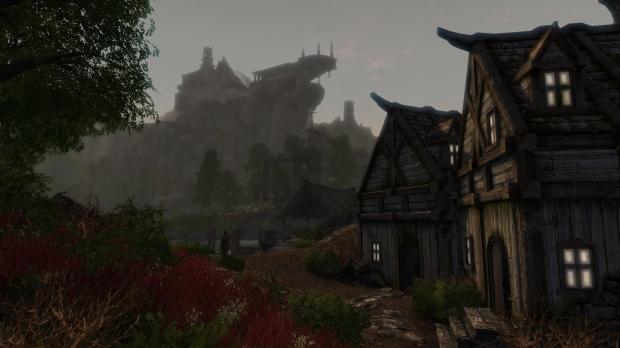 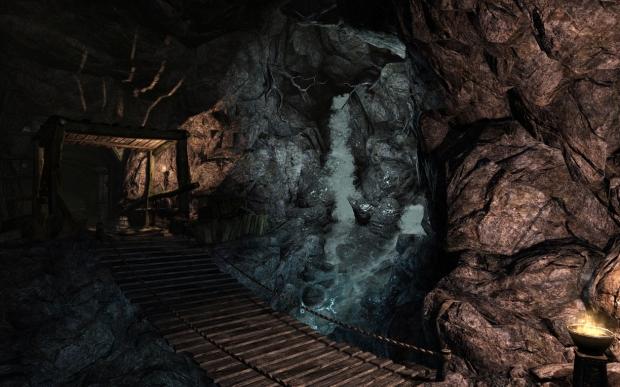 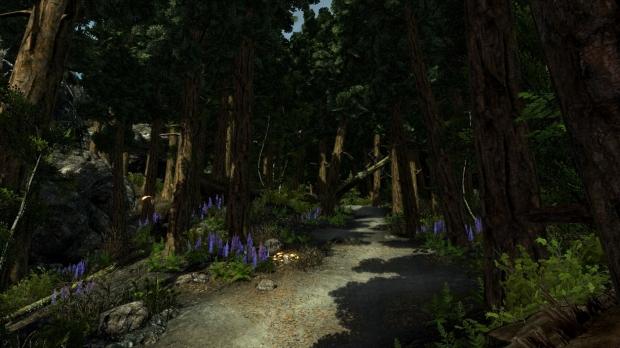 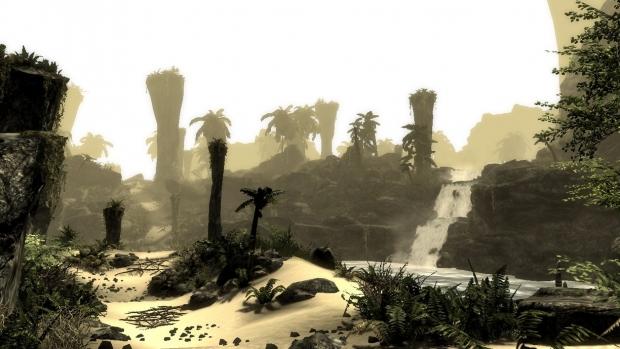 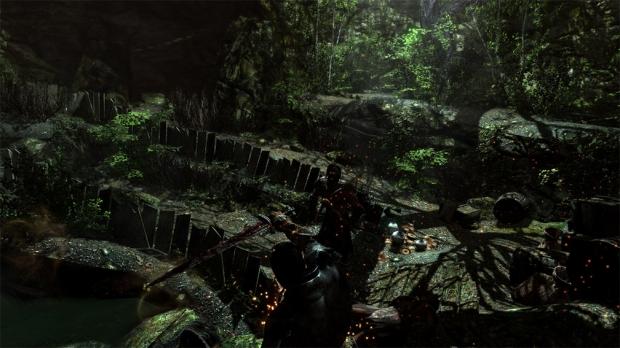 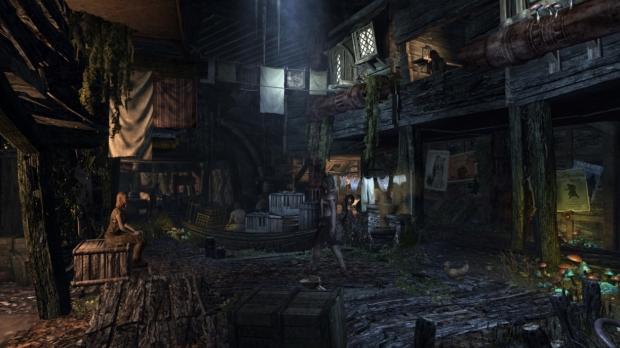 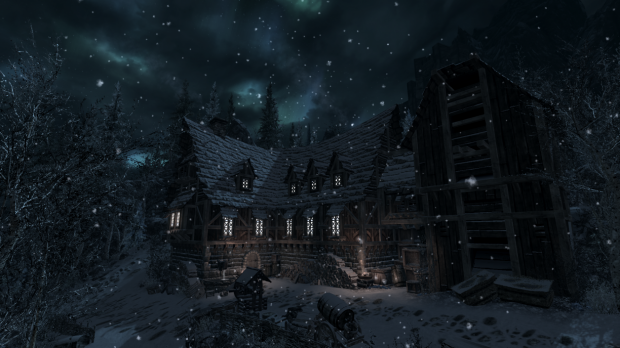 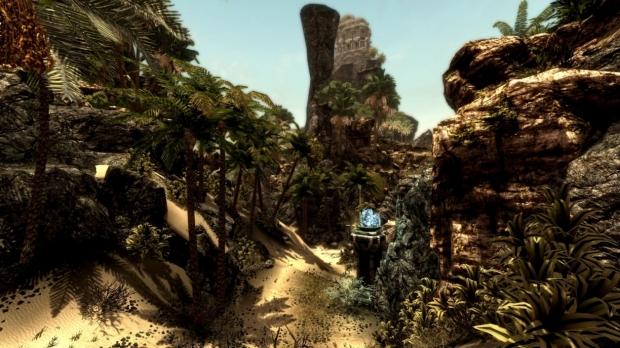