In 2009, Intel was penalized by the European Commission with a $1.2 billion fine for achieving an unfair market advantage against AMD when it provided rebates to manufacturers in exchange for purchasing 95 percent of chips for their computers from Intel. Additionally, the remaining 5 percent from AMD were said to have had "restrictive conditions" imposed on them by Intel. 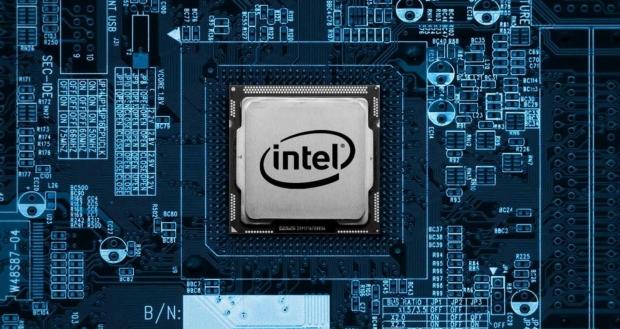 Intel appealed the ruling two years ago, which was rejected; now it's making a final attempt. Intel lawyer Daniel Beard says the Commission did not analyze "all relevant circumstances" to definitively determine whether the rebates in question did indeed shut out AMD.

Meanwhile, the Commission's lawyer Nicholas Khan maintains the position that Intel intended to "[marginalize] or even [eliminate] its only competitor."

No date for a ruling has been set.