Computex 2016 - Finally, our last video on Computex 2016 now that I'm not so busy and running around doing 15 trillion things at once - is of NVIDIA's huge 'booth' at the Grand Hyatt during Computex.

The company was showcasing its next-gen, Pascal-based GeForce GTX 1070 and GeForce GTX 1080 video cards, as well as it's huge push into VR. Not only that, but NVIDIA detailed Ansel with some truly beautiful pictures hanging on walls taken in-game, as well as huge VR Experience rooms where we got to play a bunch of games.

The energy in the room was intense, with gamers and everyone else enjoying themselves. What was your favorite part of the 10-minute video? 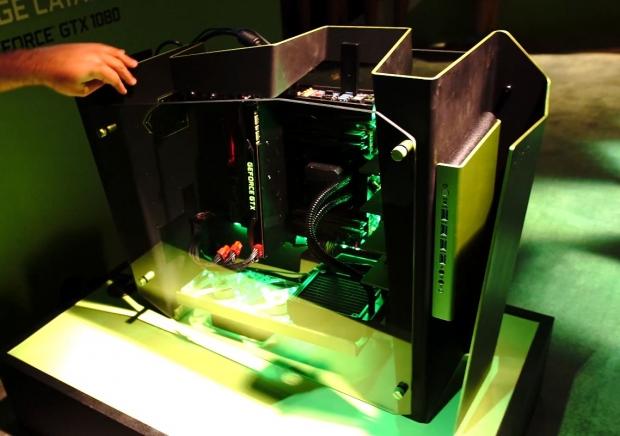