E3 2016 - With this year's E3 being one of the most exciting in recent years, Square Enix decided to tease some gameplay footage from the PC version of Deus Ex: Mankind Divided.

But ugh, the 'PC footage' was captured from the PC version of Mankind Divided, but with an Xbox controller. You can see it in the gameplay, where you can use 'X' to action something. Disappointing to see, as I would've loved to have seen true PC gameplay footage, on you know - the mouse and keyboard. At least the graphics look beyond awesome because it's powered by an actual AMD Radeon-powered gaming PC, but now I need mouse and keyboard gameplay footage! 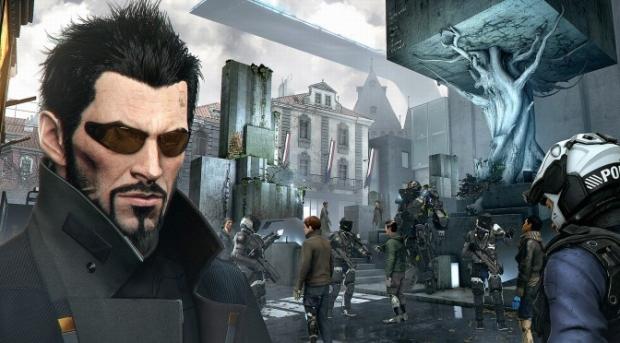