Today Ubisoft announced Watch Dogs 2, showing off a game that hardly resembles the grim, downgraded port we were given in 2014. The sequel has a distinct youthful spirit of its own, and while AIden Pearce's story left a bad taste in our collective gaming mouths, I for one am starting to get an appetite for Watch Dogs 2. From what we were shown today, Watch Dogs 2 combines a sense of youthful anarchy that sharply contrasts the serious tone of the original, and there's a distinct punkish style that seems to combine Mr. Robot with a modern hipster's style and the devil-may-care, let's-watch-the-world-burn attitude of a punk rocker.

Ubisoft has published three huge videos with pretty much everything you need to know about the game, but we have a nice bullet list of the particulars below for your perusal. Watch Dogs 2 is confirmed to release November 15, 2016 on PC, PS4 and Xbox One. 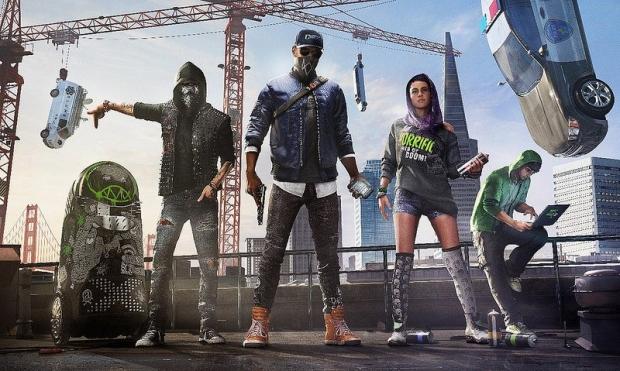 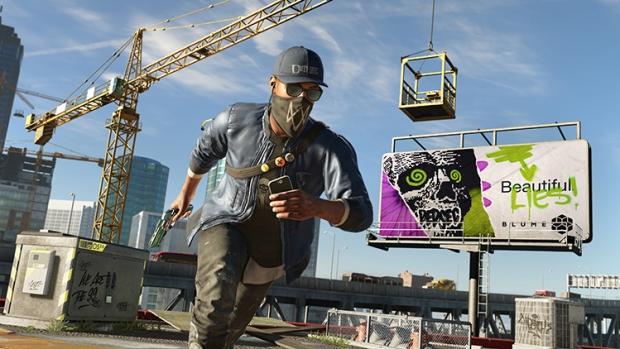 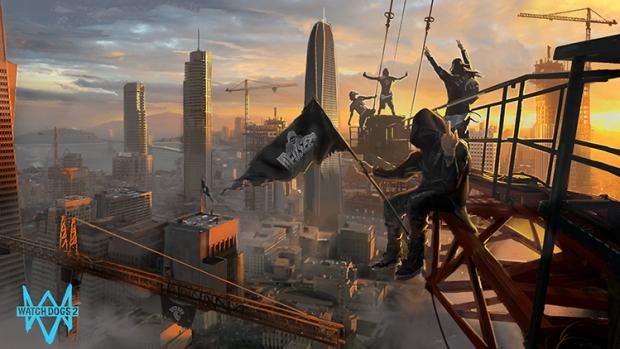 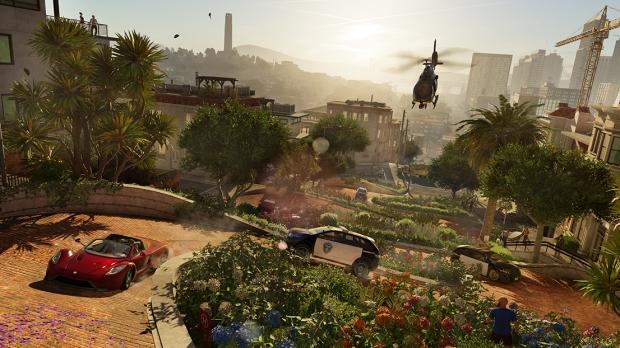 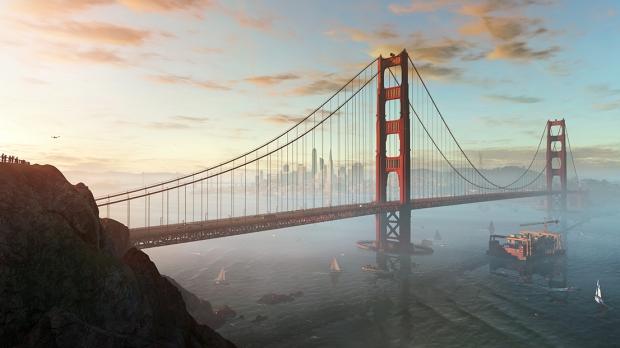 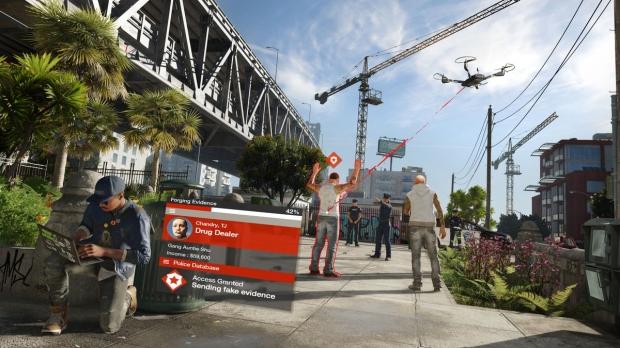 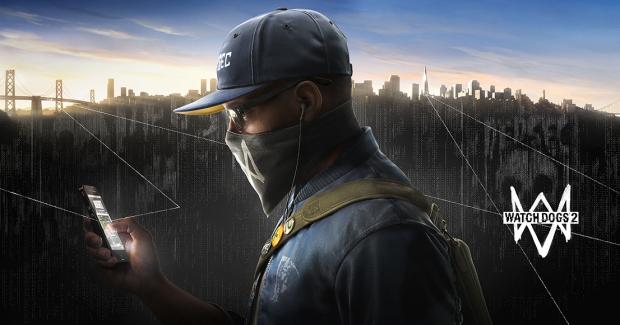 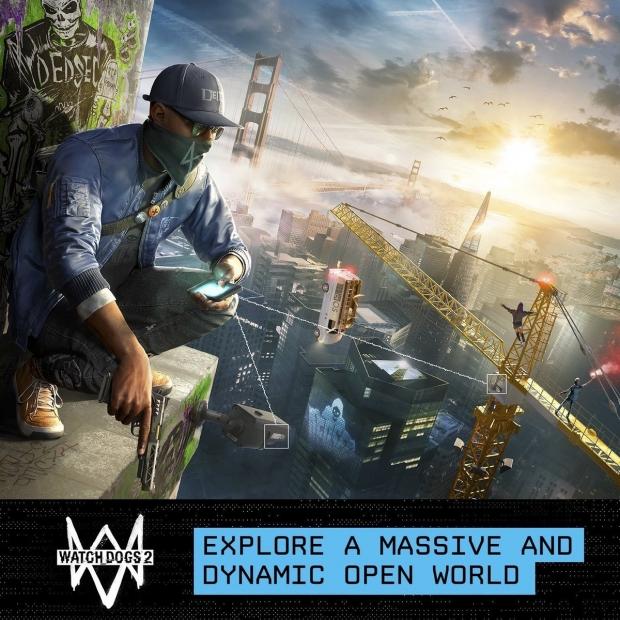 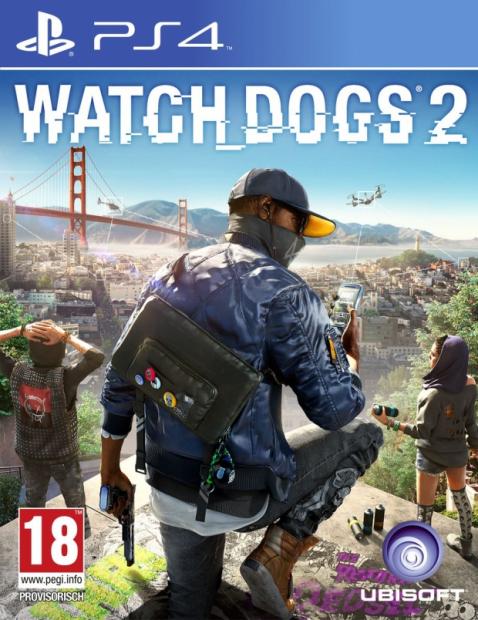