Popular part-racing part-sports game Rocket League gets even better today as developer Psyonix launches cross-platform play. When the clock strikes 6pm ET / 10pm UTC, Xbox One players and PC players can duke it out with each other, making the game that much more competitive and making it that much easier to find a quality match. 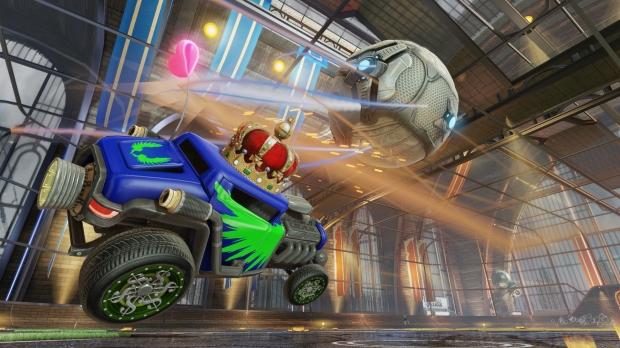 "We're really excited to bring Xbox One and PC players closer together," said Jeremy Dunham, Vice President, Psyonix. "Cross-network play has been something that Xbox One gamers have been asking us for since the day we launched, and thanks to Microsoft's new cross-network policies, we're proud to give it to them."

The Xbox One player base stands tall at about two million; as of August 2015, PC sales were at one million.