AT&T began data capping its U-Verse broadband customers back in 2011, although it didn't enforce its new rules. That changes this week as May 23 has arrived: the date the company said it would begin enforcing caps. 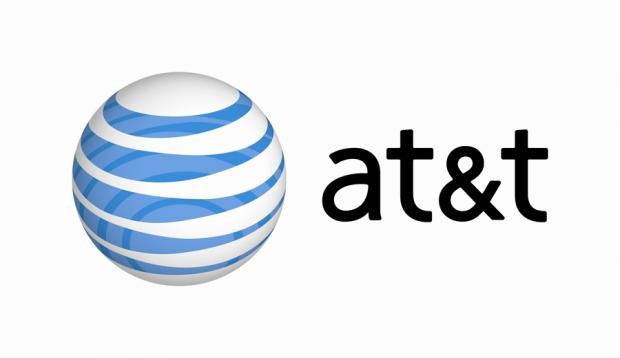 AT&T says about 4% of its customers go over the new limits.

DSLReports cites the move as a "fairly obvious effort by AT&T to try and stop cord cutters from defecting to streaming video options", and wonders whether the company's upcoming streaming video service will be exempt from the caps.

If you're unhappy with the changes, you can let the FCC and FTC know here and here.