Gamers and PC enthusiasts have long thought of Intel as a PC company thanks in part to sheer longevity, and of course its technically excellent processors. But as the PC market under-performs, Intel is now looking at itself in a new light, one that focuses more on other technology sectors. 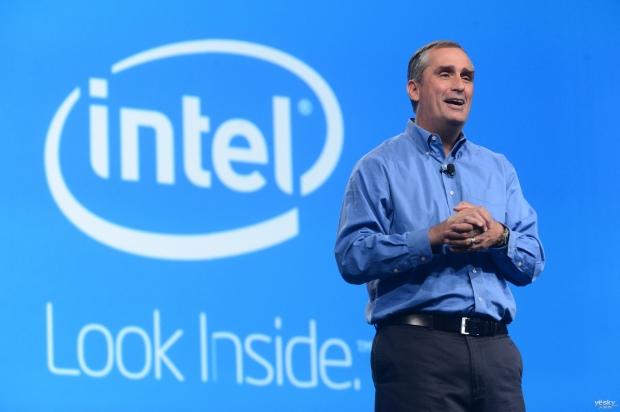 The company's chief executive Brian Krzanich made it crystal clear for the first time this week that it's transforming itself "from a PC company to a company that powers the cloud and billions of smart, connected computing devices." Which is only logical, given 40 percent of its revenue and 60 percent of its profit margin now come from sources other than the PC space.

"It's time to make this transition and to push the company over all the way to that strategy and that strategic direction," said Krzanich.