Epic games has revealed today that there is definitely going to be a retail release of their free-to-play MOBA hybrid and that they're going to sell a premium, or Essentials, version on the PlayStation 4 version that should add some starting value to those wishing to hit the ground running. 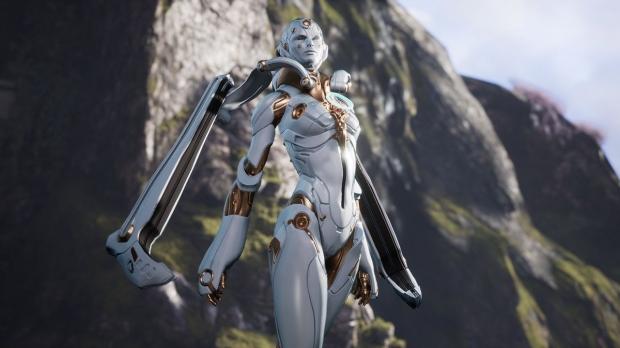 The game itself is completely free-to-play, aside from the in-game currency that can be used to purchase skins, rep boosts and XP boosts. The Paragon Essentials Edition will cost $60 on launch and include what Epic Games is saying is a total of $160 of value. You'll have 6000 Paragon coins, five hero master challenges that will unlock challenger skins and XP boosts. And as an added bonus, if you pre-order this Essentials edition, then you'll receive an extra 1000 Paragon coins thrown in for good measure. Alongside the in-game currency, you'll get five skins, one of which is a launch-exclusive, five rep boosts and a rep speed boost.

You'll be able to find that new paid edition inside the PlayStation store starting on June 7th with a full release of the game slated for sometime later in 2016 on the PS4 and PC. MOBA's and any game with its own economy tend to have micro-transactions of these tyeps that might at first feel like a pay-to-win situation. Epic has been adamant that you can play, win and achieve all in-game items without paying anything, however.