If you want the high fidelity a 4K TV offers but don't want to sell your pets to get one, Vizio is offering a 43'' $469.99 option with its E-Series. It doesn't come with anything in the way of bells of whistles as far as we can tell, but it should get the job done. 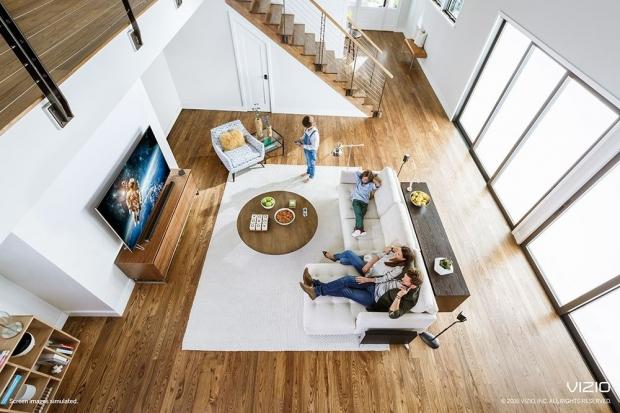